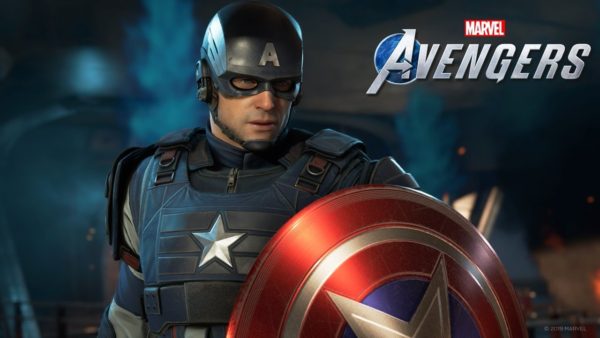 Marvel’s Avengers game is getting a pre-release beta, and if you own a PlayStation 4, you’re in good shape. PS4 users will get a chance to play the superhero teamup game before anyone else, Square Enix announced at their E3 2019 conference. The game’s Twitter account also confirms that PS4 owners can play the beta first.

Pre-ordering the game gets you into the beta. There is no official date as to when the beta will begin, how long it will be exclusive to PS4, or what it will contain, but keep checking back with GaminRealm for the developments as we get them. Square Enix and PlayStation are working together for “awesome surprises” for the PS4 edition of the game, according to Square Enix. 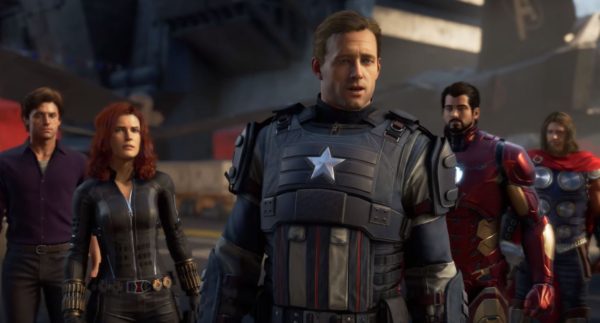 Will you be picking up the game? Let us know in the comments and keep it locked to GaminRealm for all your gaming news.