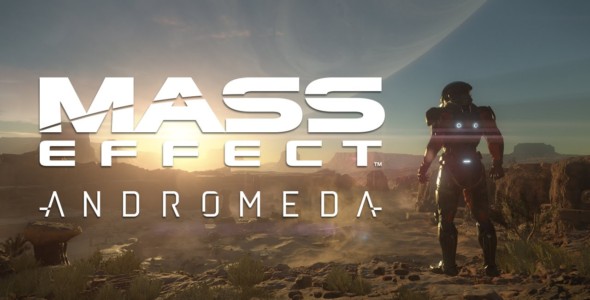 It has been quite some time since the original Mass Effect was released back in 2007. But now in 2016, BioWare is trying to recapture the magic from the very first game, with Andromeda, the latest game in the Mass Effect Series, slated for early 2017 release. Mac Walters, the game’s creative director had this to say during EA’s E3 showcase:

“If you go back to the original Mass Effect, there was that sort of awe of going to a new galaxy and meeting all these aliens for the first time—new races, new cultures, new civilizations. We want to bring that back.”

While the details aren’t all there yet, Andromeda is said to take place far away from the previous installments, Walters made it clear that players are going to feel like they are aliens in Andormeda, even though they are really humans:

“The twist we are putting on it is that this isn’t your home. Here, everybody is looking at you and going ‘Who are you?’ as well.”

Here is a look at the trailer for the new game:

I have only played a little bit of Mass Effect but after the trailer, I definitely need to get a move on that this year. This trailer looks awesome.