Just as the title says, Mega Man and Mega Man X are back in a game made in house by Capcom. They are starring in the upcoming Japanese iOS game Street Fighter X All Capcom. In the featured trailer, it seems that they will also be joined by Megaman Volnutt from the much maligned Megaman Legends games as well as the Mega Man from the Megaman ZX games. The feature trailer goes as far as showing that Cutman as a boss.

Another piece of evidence that shows once again, angry fan boys jumped the gun too soon on Capcom’s demise and handling of their property. For those of you that don’t know. Street Fighter X All Capcom is a Card Battling JRPG that takes characters from Capcom’s select franchises and put them together in a children’s card game based around Capcom franchises though the aesthetic is heavily influenced by Street Fighter. Namely 2 and 4. The game is only set for release in Japan and it’s only for smartphones such as iOS and Androids.

Below is the official art from the game: 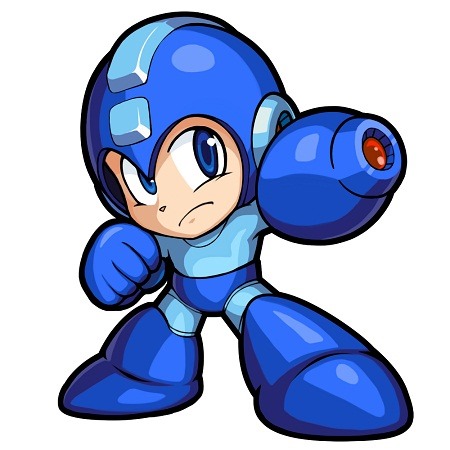 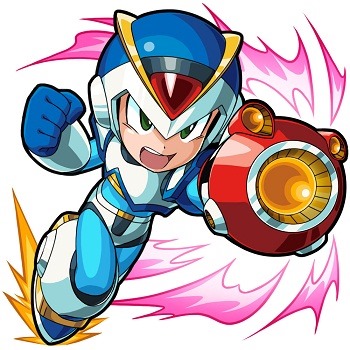 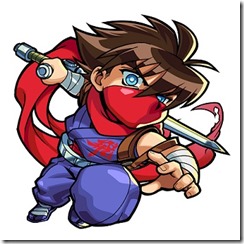 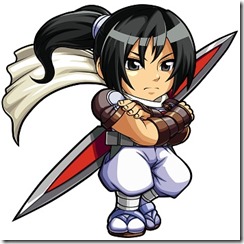 Ryu and Nina from Breath of Fire 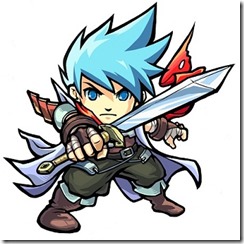 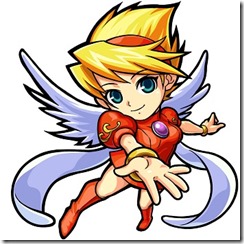 And Joe and Silvia from Viewtiful Joe 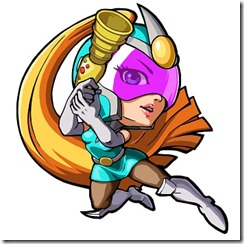