The Super Smash Bros. scene has been growing more and more lately, and Smash 4 seemed to steal the show this year during E3. However, it seems that some hardcore Melee fans are already writing off the newest installment of the Smash series. To understand why, you’ll need a bit of history.

When Super Smash Bros. Melee was at its peak, the competitive Smash community was beginning to grow into what it is today, spawning players such as Ken, Mew2King, Mango, and more. As players discovered more about the game’s technical aspect, it received more and more praise for its fast paced mechanics and advanced techniques. 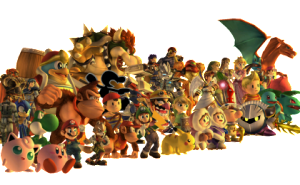 Brawl was a highly anticipated game, but when it finally released it received quite a lot of flack. The game was noticeably slower, more floaty, relied more on defensive strategy rather than offensive strategy, and eliminated mechanics like hit-stun, wavedashing, and L-canceling. Not to mention the addition of tripping added luck into the equation even with items off and no stage hazards. Players would now trip at random to no fault of their own. 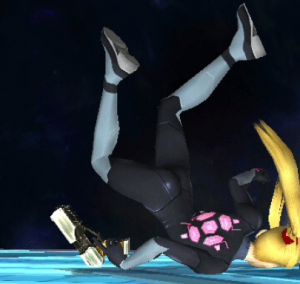 This left a lot of Melee fans discouraged and most refused to even touch Brawl for its lack of competitive gameplay, understandably so. This inspired the creation of the Brawl mod, Project M, a mod that has the full roster of Brawl (with some revisions and additions), but plays more like Melee. 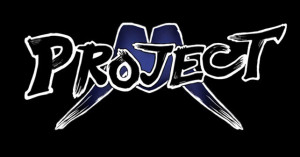 Melee players to this day outright bash Brawl for not being competitive at all, which isn’t a fair statement. Though it is true that Melee is more competitive than Brawl (creator Masahiro Sakurai even said this himself), Brawl is still very much a competitive game despite its flaws.

Not all Melee players are like this. Some Melee players respect the Brawl community and respect the game itself. They simply stayed away from Brawl (or played it less than others) and went about their business. I personally am a Brawl/Project M player, yet I understand people’s appeal to Melee. To me, players like this are more respectable. If people do not want to play Brawl that is perfectly okay, but to write it off as a bad and non competitive game is closed minded and invalid.

And now we move on to Super Smash Bros for Wii U: 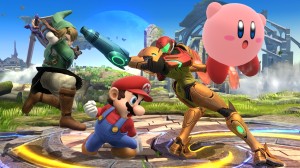 The new Super Smash Bros. game was a highlight at this year’s E3. Nintendo had a big invitational tournament at the Nokia Theater, gameplay was shown throughout the Nintendo Treehouse events, and there were Best Buys demos for both the Wii U and 3DS versions across the country. I was lucky enough to be able to attend the invitational in person, and the Best Buy event in Culver City, CA. From what I’ve seen and played, the game is substantially faster than Brawl, less floaty, has tighter controls, has hit-stun and as Sakurai confirmed last year, has no tripping. However, some Melee fans are already not on board with Smash 4 since it doesn’t play exactly like Melee. The game has not brought back wavedashing or L-canceling, and plays a bit more like Brawl than Melee, but it is more competitive than Brawl nonetheless.

Don’t get me wrong, if Melee fans do not find the appeal in Smash 4 so far, that’s fine. Although I do believe they should give it more of a chance, if they want a Smash that plays exactly (or almost exactly) like Melee, that’s valid I suppose. But some people are already calling it a bad game. It’s like Brawl all over again, except this time a large number of the people complaining haven’t even played the game yet. Just because it isn’t Melee to the core, does not by any means make it a bad game. Sakurai has been working towards making a Smash game that is a happy medium between Melee and Brawl in terms of speed and mechanics. The fact that Melee elitists are seriously going to look down upon that because “their game is better” is very frustrating.

At the end of the day, each Smash game plays a bit different than the others. Smash 4 is going to play differently than Brawl, Brawl played differently than Melee, and Melee played differently than Smash 64. I think the community needs to realize we all love the same thing. We all love Smash, regardless of which games you play. We need to learn to respect each others preferences and not be so quick to fly off the handle when things aren’t to our personal liking. I believe this could be said about the gaming community as a whole. Gamers are constantly getting into keyboard battles over frivolous topics and it’s only making them and everyone involved look foolish.

Regardless of all the nonsense going on, I’m excited to see how the release of Smash 4 will impact the Smash community, and how it will be received once it’s available to everyone. I’ll most likely be playing Smash 4 exclusively once it comes out and if anyone has an issue with that, it won’t stop me in the slightest. 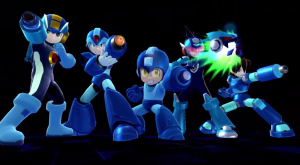