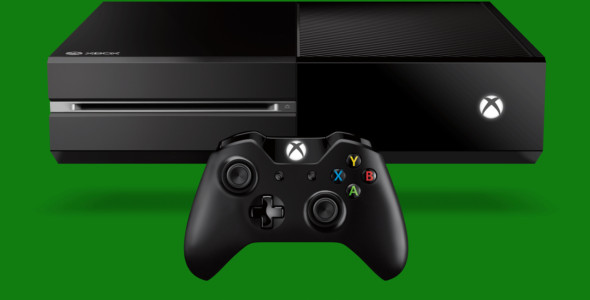 Microsoft has signed on some Japanese development teams for the purpose of bolstering the Xbox One’s presence in Japan. As some of you know, the Xbox has never been a hit in Japan ever since the original Xbox. It can be mostly attributed to Japanese taste in games or the most argued racist xenophobia against an American company. Now, the company is making moves to become more of an appetizing choice for Japanese gamers and American gamers who love Japanese games. Phil Spencer, of Microsoft, stated that there will be “as-yet-unannounced games that will be revealed in 2014”, and that they will be “full Japanese games” as opposed to downloadable ones.

Yukio Futatsugi the creator of the much loved Panzer Dragoon series has been contacted by the company. Microsoft is currently “talking to him about what we might want to do next with him,” and that “there’s some interest out there in some older [intellectual property].” One potential plan is to reboot a stellar Japanese game from the original Xbox called Phantom Dust. Futatsugi has done work with Xbox One already with the abysmal Crimson Dragon.

When asked about the topic of Japanese Indie titles. Spencer said: “We kicked off our independent developer program when were at Tokyo Game Show and saw some top talent walk through the door, so I think you’ll see some Indies too… I’m committed to the development there.”

This sounds like Microsoft is finally trying to branch out to all gamers not just dudebros and casuals. And this kind of proves that they are willing and able to go the extra mile to get Xbox Ones in the homes of millions around the world.