Mike Tyson brought the pain throughout his heavyweight career by way of 44 knockouts. Now in 2019, 14 years after retirement he’s finding a new avenue to bring the pain through the world of esports. 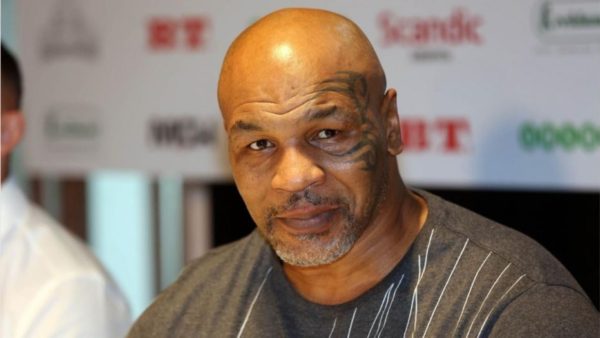 On Thurday, Tyson announced his investment in Fade 2 Karma, the professional esports team best known for there time in Hearthstone. As part of that partnership, Fade 2 Karma will construct a new streaming facility near another one of Tysons’ ventures Tyson Ranch, a marijuana company. 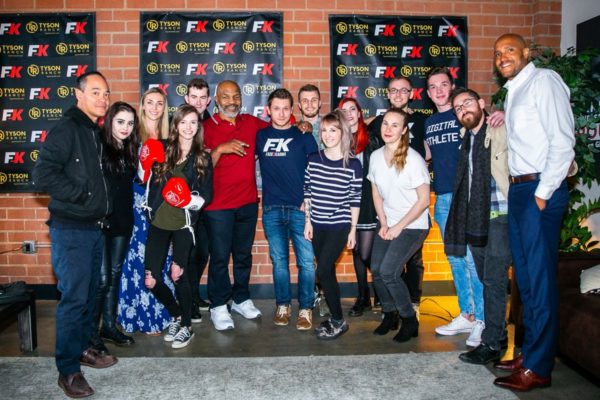 The previous day Tyson spent time with many of Fade 2 Karmas’ players joining in on a live-streaming session and marking the first time he would play Hearthstone. Speaking with ESPN he reflected on his expereiences with the team. “It was pretty awesome. I had the opportunity to really engage with some millennials, which I never really actually do,” Tyson told ESPN on Thursday. “This is the first time, and I thought it was pretty awesome. We played Hearthstone. I really sucked real bad. You have to start somewhere. I played games before, so I’m going to start over and see what happens from here.”

Are you excited to see what this means for the future of competitive gaming going forward? Stay tuned to GaminRealm for all your esports and gaming news.