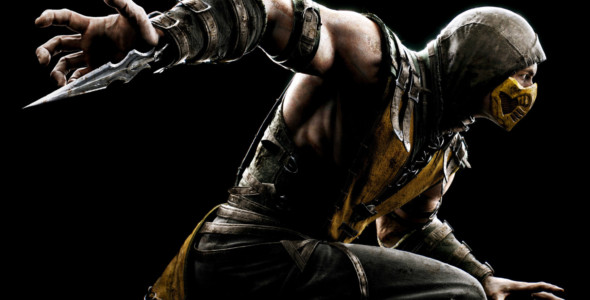 Mortal Kombat XL was announced Wednesday 1/20/2016.  The game contains all the content that Mortal Kombat X originally had on release plus all of the post launch DLC including the recently announced 4 characters; Xenomorph, Leatherface, Triborg and Bo’Rai Cho.

Mortal Kombat XL is scheduled to release digitally and in retailers for PS4 and Xbox One on March 1st.