Every year at the E3 conference, gaming fans around the world watch and wait with anticipation. E3 Being one of the most iconic gaming conferences held once a year draws arguably more attention than all other events dedicated to gaming. It is no surprise that major players in such as EA, Nintendo, PlayStation and others rarely miss a chance to shock the world with upcoming titles, projects and hardware. As they would say in military lingo, “Its a dog and pony show”; a chance for each company to flex they corporate bicep and remind investors who is the top of the food chain. What gamers are excited for is the chance to see the most anticipated video game titles to release later that year. 2016 is no different, next month beginning on the 12th of June, gamers will be glued to the week long broadcast event on every social platform, the media coverage and hype behind E3 will be global.

What Titles Are You Hoping To See?

There are many titles that release each year with their own respected buzz, but there are few of those which truly deliver a wow factor. I want to give you a few games that I am personally excited to see released as well as more footage of their growth; since last years(2015) reveal.

Always popular favorite among gamers and rightfully so. Final Fantasy, predicted to be the best selling game this year, has always delivered big and with the major hype, I only hope what Square Enix has shown off thus far; continues to throughout until the project release. They have been able to show us spectacular open worlds, dreamy environments and graphics that beg for an applause. This is sure to be the biggest title on my play list this year and hope I won’t be disappointing. 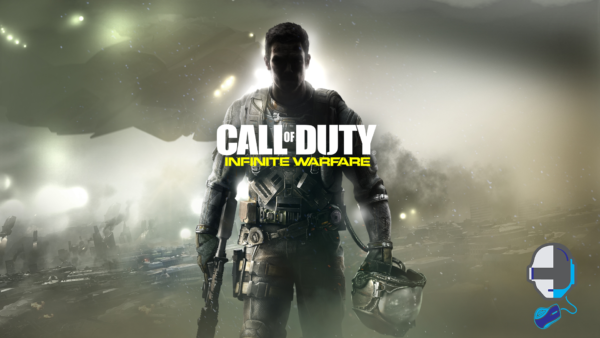 All a fan favorite, the Call of Duty franchise never misses out on a moment to impress. With its widely known style of game play, this first person shoot has one intention on the release date each year; that is to blow the socks off your expectations and break new sales records. The C.O.D Infinite Warfare installment goes even further beyond the advanced warfare of earth, which we know so well and propels us into space for a new experience. It is hard to even think about Call Of Duty in space, because not only are you throwing everything we actually know about the franchise and our modern warfare in the garbage, we now have to imagine a new Call of Duty and what warfare can be like in space. Call of Duty will definitely have all eyes on it this year following its announcement and reveal trailer this month and one of those pairs will be mine. 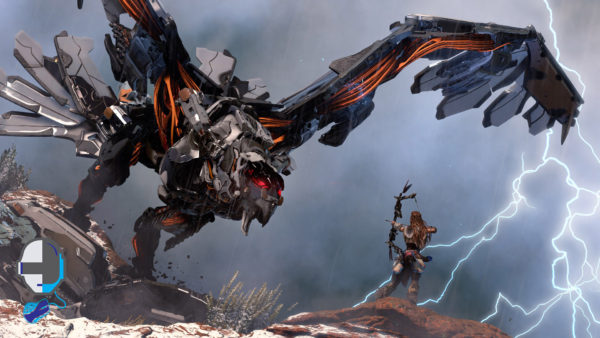 Horizon will be one of those titles that will end up feeling like proper next developed video game upon release. There is nothing about this game that we have essentially seen before; nothing for it to be compared to arguably in gaming history. Guerrilla Games have tied in so many elements from our natural environments and some how mixed them with mechanized creatures. As mankind have evolved so much in such little time, we have essentially found our own existence endangered. The creatures that we are now fighting against are reminders of our own arrogance as a human race, to become something other than human, gods, we have been chastised forced to start over. As the likes of our ancestors, who barely had enough clothing to keep warm and survive mother nature with the bare necessities to live. That is Horizon, and that is watch I am excited to see. 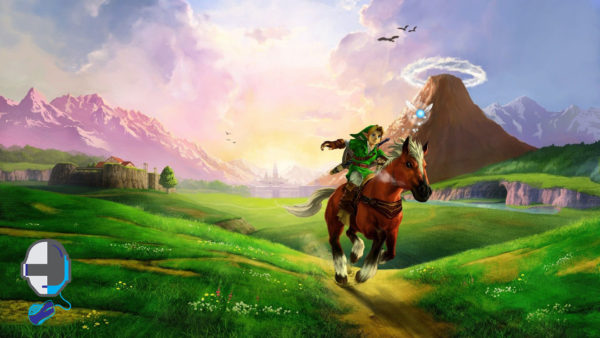 The Legend Of Zelda

It almost feels as if Nintendo is torturing us on purpose. Seemingly for the last two years or more we have heard about the new coming of Zelda Wii U, and every year we get teasers for its arrival only to be delayed. This year is different, with E3 just weeks away and Nintendo’s consent to show us 90 mins of footage of The Legend Of Zelda Wii U, everything seems to be falling in place. I don’t think Nintendo will budge on giving us a firm release date, but one thing is for certain; The Legend Of Zelda is in its final stages of completion. This being the final game on my list of must play in 2016, has to be also be my most anticipated title for E3 as well.