What is known about the laptop is that it’s packing :

You can get the GS60 Ghost with either a 128GB SSD and a 1TB HDD, or a 128GB SSD and a 750GB HDD as well as the option to get a 16GB or 12GB of DDR3L RAM. The GS60 is looking to be slightly thicker than the 14-inch Razer Blade which is essentialy seeing as though MSI wants to compete with Razer. 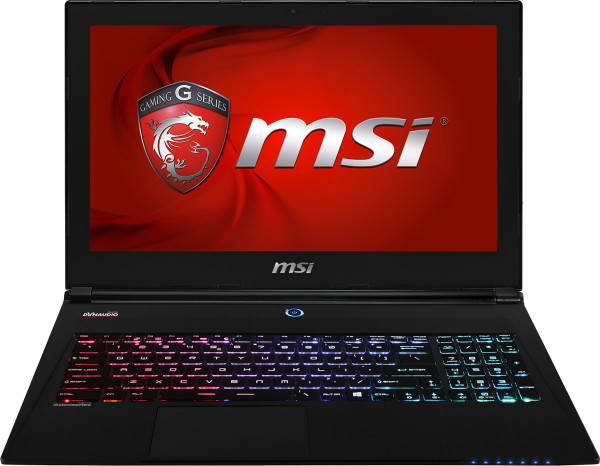 Secondly MSI has also revelaed the MSI GS70 Stealth gaming notebook to coincide with the previously announced laptops. It comes with: