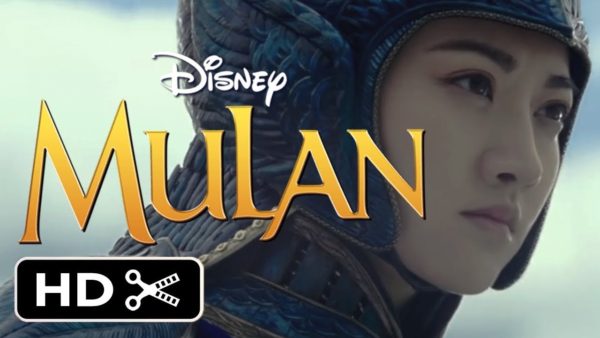 The first official trailer for the upcoming live action adaptation of Mulan has released and is available below:

The original Mulan debuted in 1998 staring Ming-Na Wen, Eddie Murphy, and Pat Morita among others. It was met with positive reception and seems to hold its own in Disneys pantheon of movies. That being the case it may be a risky venture to remake the classic movie via live action.

During a time where Disney appears to be at the height of its popularity does this seem like a logical move? Do you think it was time for Mulan to get the live action treatment? Will you be seeing it in theaters next year? Let us know your thoughts and as always keep it locked to GaminRealm for all your entertainment news.