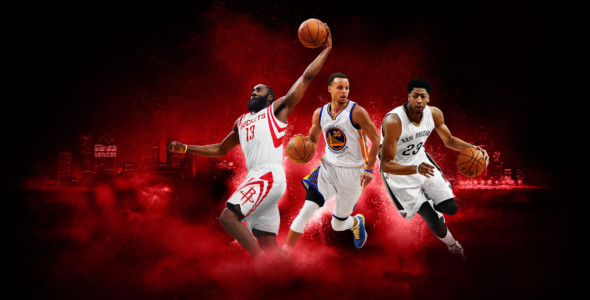 Sony and 2K have teamed up to bring NBA 2K16 to PlayStation Plus’ PS4, free game catalog for the month of June. With the NBA finals coming up, what better way to celebrate it? NBA 2K16 becomes the biggest free game to hit PS plus, since Rocket League last year. Here’s a look at the complete list:

With 2K16 and Gone Home leading the way, Sony has turned kicked started June with a slam dunk. Go here for the entire article