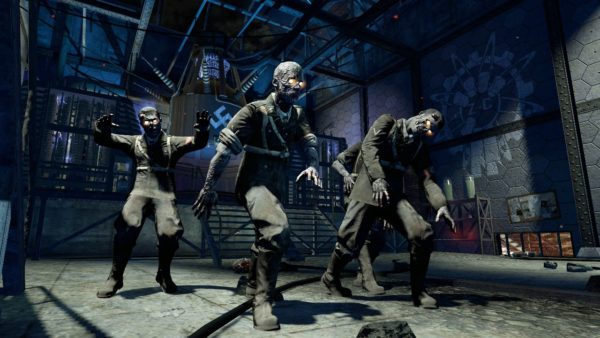 Call of Duty: Modern Warfare has been building expectations among the gaming community in the last few days with its reveal, and the hype surrounding it has left many wondering what to expect. While making that list one thing that we now know isn’t going to be on it is Zombies, the famous mainstay in multiple entries of the series.

But for us, we’re trying to create an authentic, realistic feeling world,” he said. “We don’t have the flexibility to do something like put zombies in the game. That would compromise the feeling of playing in a world that feels realistic and authentic and relative to today’s conflicts and things we face.” 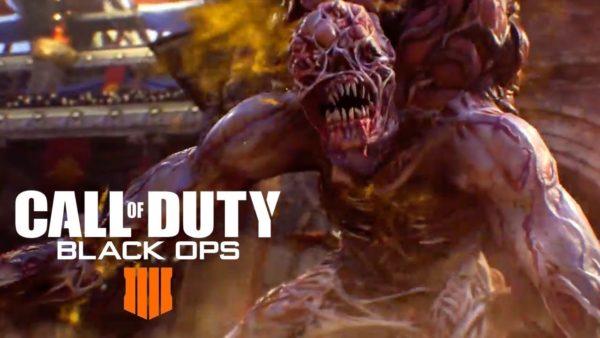 Zombies hasn’t previously been a feature in Modern Warfare games but seeing as it was included in last years Black Ops 4 speculation was still lingering about the possibility. Are you excited for the new Modern Warfare reboot? Let us know and as always keep it locked to GaminRealm for all your gaming news.