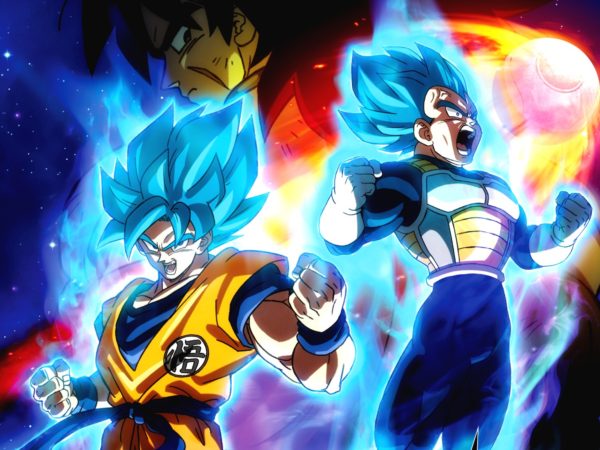 For those of us who can’t get enough of Dragon Ball Super, it appears we have much to rejoice as a new film has been confirmed to be in the works. This will be the first film made since Dragon Ball Super: Broly  in 2018 that made over 100 million worldwide.

This news comes from Comicbook.com who translated the booklet packaged with the Japanese version of the Dragon Ball Super: Broly, which was shared on twitter via @sunlemonmono and attached below: