Space Enigma Studios, a relatively new indie developer, is currently developing a MMO-style RTS titled Space Pioneer that revolves around space exploration, colony building, and of course, space combat. And while that may not sound completely new, get this: The game is actually being created by real astronauts and scientists, as well as award-winning book authors and artists. Even architects and engineers are on-board. Yeah, these guys are no joke.

While space exploration games are definitely no stranger to gaming, it’s one thing to have a developer attempt to capture the essence of space based off of  imagination, and it’s another thing to capture them based off of a actual real life experience. Who knows space better than the actual astronauts who have been up there? 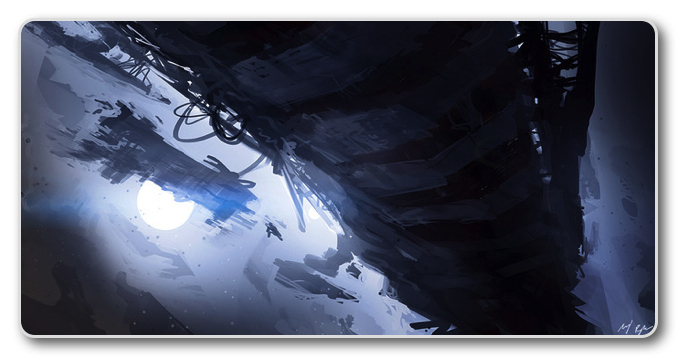 Space Enigma is striving to offer the most authentic-feeling space exploration experience yet. Players will be able to discover alien species, customize controllable space crafts, and actually terra-form planets. The game also allows you to play from two different perspectives: A top-down view like you see in typical RTS games, and the other being a 3rd-person spacecraft view to bring you closer to the action.

“The core of our game revolves around the exploration of our virtual in-game universe via an upgradable and customizable spaceship – with the player having the ability to colonize other planets using a unique combination of RTS mechanics. Most games that incorporate real time strategy into their game-play focus on squad tactics and small bases; what our game does is allow you to build humungous cities and colonies, whilst preserving all of the elements that you love from the RTS genre.

The player can build Space Stations and can come into contact with other sentient species. He/she can choose to coexist with said species, or compete with them. In order to incorporate other non-earthly sentient life, but still maintain our purpose of making an educational game, we are enlisting scientists and designers who can help us put into our game, plausible forms of alien life. It is entirely possible that in our hugely vast universe – exists other sentient forms of life, and we want to be able to represent that in our game.”

The project is currently up on Kickstarter, where more information regarding the game and it’s staff can be found. Currently, the game is at roughly the $24, 000 mark of it’s $150,000 goal, so it still has some ways to go. March 11th is the deadline, so I implore all of you to go out and spread the word about this truly unique and passion-filled game.

Spice Pioneer is set to hit PC, Mac, Wii U, and Linux.