Sledgehammer Games and Activation  will be dropping some information on Call of Duty 2014.On there twitter page it reads, “A New Era  Call of Duty World Reveal.”  The Countdown will be on http://www.callofduty.com/new-era this is the official web page for the game. Countdown ends Sunday May 4 at 10 am ET.  Look for the advertisement during the NBA playoffs on that day. There is a flickering picture on the official website showing a solider but you can barely see it. I hope that  the franchise is heading in the right direction considering Call of Duty has never been the same  after the Modern Warfare series. Check out the image of a Solider on the cover of Gameinfomer Magazine. 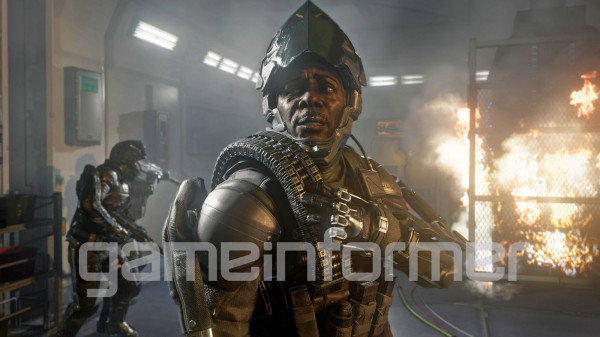 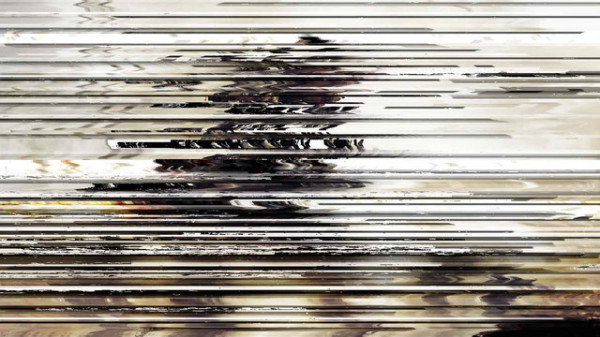