A new mode titled, “All Star Versus” was introduced today, where if a stock is lost, you switch to a new character. This is somewhat similar to the tag team mechanics found in Dragon Ball or Marvel Vs. Capcom games, except a death is required in order for a character to switch out.

New alternate costumes/skins were also added to the mod. 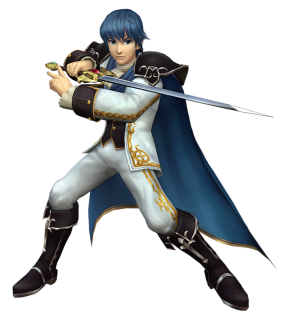 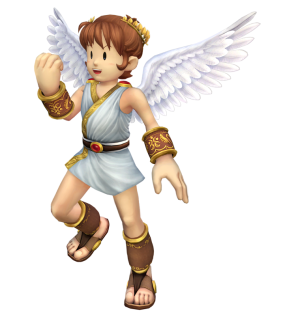 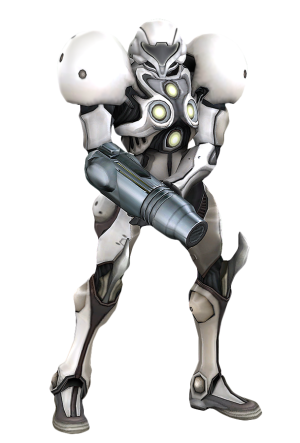 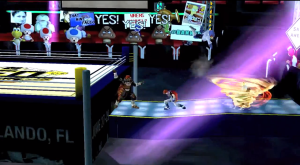 You can watch the official announcement here.

If you like Smash and haven’t tried Project M yet, I highly recommend downloading it, especially if you want to get into competitive play.

You can get it at the Project M official site.

One thought on “New Project M Mode and Costumes”