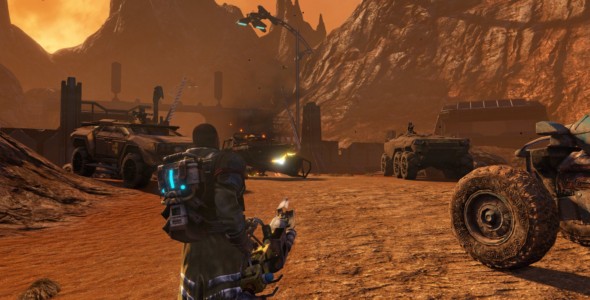 Do you think that this rumor could be true or an error in posting on NVIDIA’s list? Let us know in the comments below

Stay tuned to GaminRealm.com for further updates on this possible Red Faction title being released.