Here are the sisters as there are today from oldest to youngest: 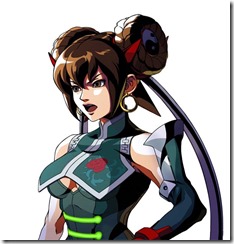 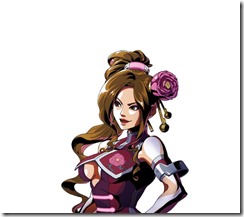 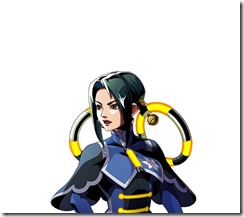 And on top of that, Players will also be challenged by Xi Wangmu: The woman who trained the sisters.

Here is the screenshots of what each fighter looks like in-game:

For the benefit of those who haven’t read my other Strider posts or for those who have just now sparked an interest in this game, Strider HD will be released on February 22, 2014. It’s a downloadable title only meaning it’s coming to Xbox Live through both Xbox One and 360. PC through Steam, and PlayStation Network through both PlayStations 3 and 4. As a bonus, if you get the PS3 version, you’ll be given a code to download the PsOne versions of Strider 1 & 2 and a theme as bonus content.