At Microsoft’s E3 press conference, we were given more footage for games that had been announced before this year’s presentation, giving us a more in depth look at some of the most anticipated titles.

Here’s the run down: 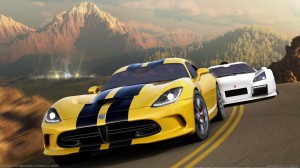 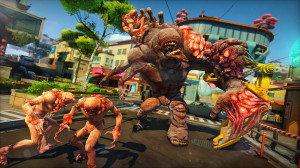 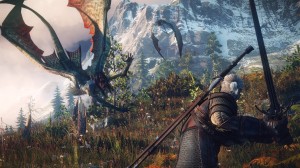 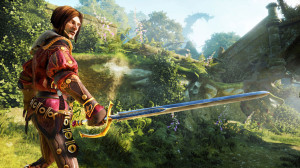 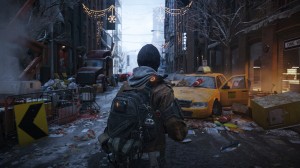 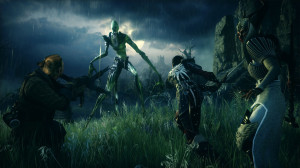 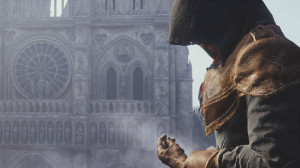 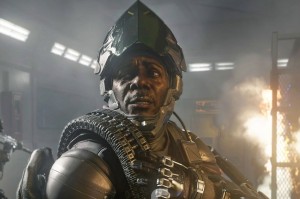 These games are looking pretty good so far for the most part. It’s always good to see upcoming games in action. My personal favorite on the list is Sunset Overdrive. I really like the originality they’re bringing. Most of the games for Xbox One are dark and gritty, which is fine, but it’s nice to see Sunset Overdrive bring something more colorful, funny, and unique.

Which video on the list got you most excited?

Be sure to keep checking with GaminRealm for E3 coverage, and updates on new reveals.