Cross platform play between the Wii U and mobile devices seems to be headed our way.

As if indie developers weren’t being pampered enough by Nintendo (and Sony for that matter), the company has made another move the encourages indie devs even more to bring their titles to Wii U. In an interview with the Official Nintendo Magazine, VooFoo revealed that Nintendo is allowing them to have cross platform play between the Wii U and iOS/Android devices:

“They’ve also been very open minded in allowing us to support cross platform play with the iOS and Android versions of Pure Chess – this is a really great move and something I hope we’ll be able as developers to do much more in the future.” 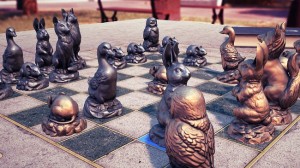 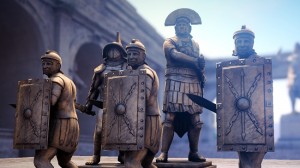 An odd mood by Nintendo, seeing as the company has a huge distaste for mobile gaming. But I suppose they will be willing to do everything in their power to get as many indie games as possible on their platforms.

Seems like indies are getting a huge push this gen from all 3 companies. This will definitely be healthy for the industry.