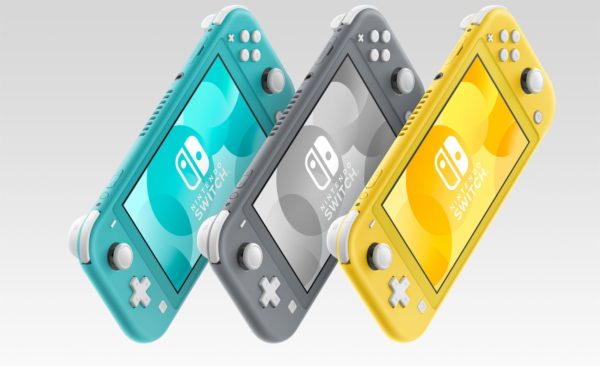 With Nintendo announcing the Nintendo Switch Lite earlier this week, a Q&A was released via IGN. During this Q&A Nintendo took the time to provide consumers and fans with more details about the upcoming handheld device. We have provided the exchange below:

Q: With the Switch Lite announcement, are there any changes being made to the Nintendo Switch Online account system to consider current Switch owners who will either make the jump to the Switch Lite, or want to use two systems concurrently? Or will the system continue to work as it does at this time?

Q: Switch Lite will not work in docked mode, but will it still support charging through the official Nintendo Switch dock accessory, or other licensed third-party accessories?

Q: Is battery life on the Switch Lite improved due to a change in the battery (does it have a larger mAh), or simply due to the energy demands of the Switch Lite?

As of now, it remains unclear whether the Switch Lite is using a different or improved battery, or simply the same battery as the original Switch. But players can seemingly expect better battery life, as Nintendo has previously said, with an expected 3 – 7 hour battery life depending on the game. 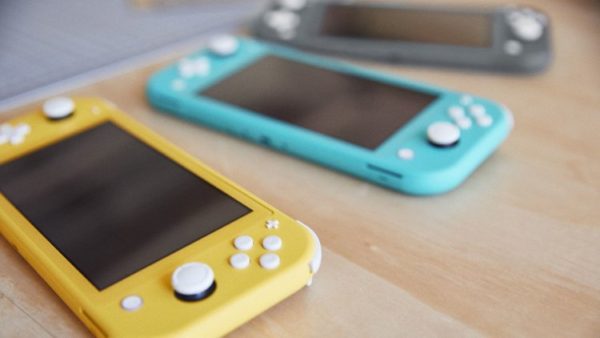 Q: Are multiple SKUs for built-in storage size planned, or will there just be a 32GB model?

A: “Nintendo Switch Lite has 32GB of internal storage.”

Q: Will the Switch Lite support the same MicroSD, MicroSDHC, and MicroSDXC capabilities as the Switch, or are there any limitations?

Q: Does Switch Lite support Nintendo Labo in any way?

A: “By wirelessly connecting Joy-Con controllers (not included), you can play Variety, Robot, and Vehicle Kits although it may differ from the intended play experience and some Toy-Cons are not fully compatible. The compatibility with Nintendo Labo differs by product:

Nintendo Labo will still be supported by the Switch Lite, but it’s clear not all functionality will be available depending on each specific kit (and the availability of Joy-Cons in your setup). This follows suit with the fact that some Nintendo Switch games may have issues when played on Switch Lite.

Q: Will the OS/home screen be any different?

Q: Will entertainment apps like Hulu still work on it?

A: “Yes, Joy-Con and Pro controllers can be paired with the system.”

It’s good to see that the current suite of Nintendo Switch controllers will still work with the Switch Lite, even though the new system may not allow for Joy-Cons to be connected physically to the system. This should allow local multiplayer in Tabletop mode to run smoothly for most players who may already own Switch controllers. You just then won’t be able to bring those experiences to a larger screen. 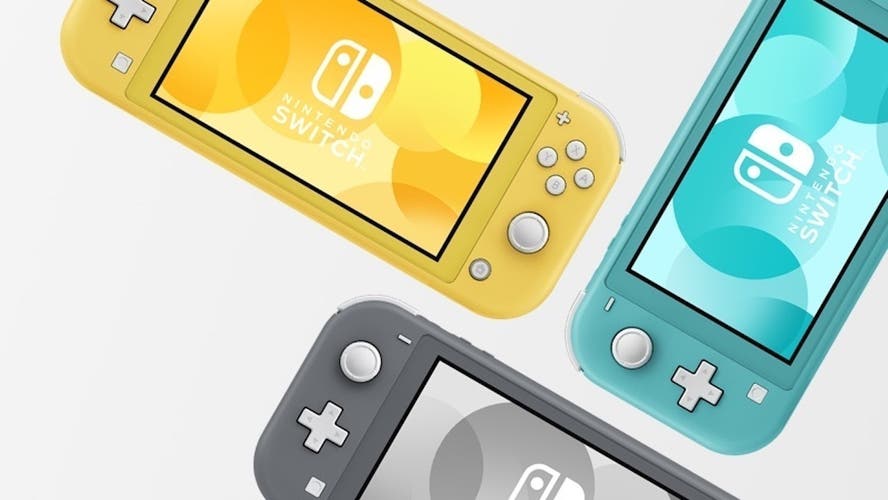 Does this help answer any looming questions or concerns you may have had about the new handheld? Will you be picking one up when they release? Let us know your thoughts in the comments and keep it locked to GaminRealm for all your gaming news.