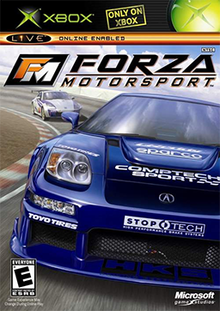 Turn 10, the developer has announced that there will be no Forza Motorsport releasing this year.

Since 2005 when the original game debuted, every two years we have seen a new installment added to the series. Even though we are indeed at that two year mark and it was expected to be announced we have found out otherwise.

Turn 10 is letting us know that it the current Forza game is still in its conceptual phase. We will update you as we learn more. Keep it locked at GaminRealm for all your gaming news.