Well, it’s been a while since we talked about the Ouya. I’m happy to see the little console that could isn’t backing down despite industry criticism from industry professionals about it’s appeal and ignorant graphics whores about it’s presentation skills. I’m issue are it’s lack of games but that might be put to rest starting this week as the Ouya is planning a comeback during the Game Developer’s Conference. 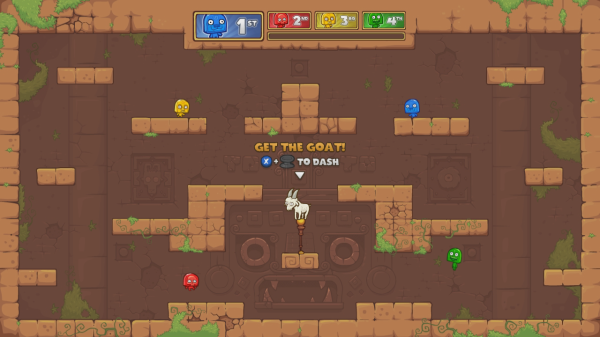 That Dragon, Cancer by Ryan Green and Josh Larson 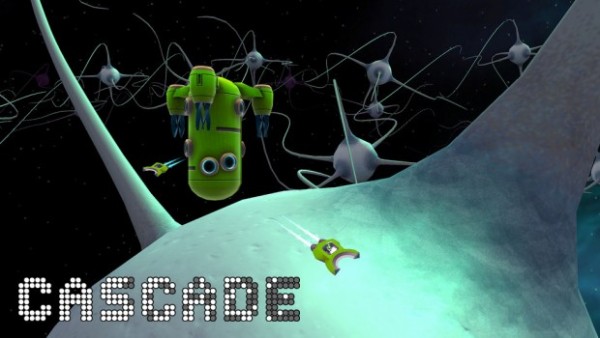 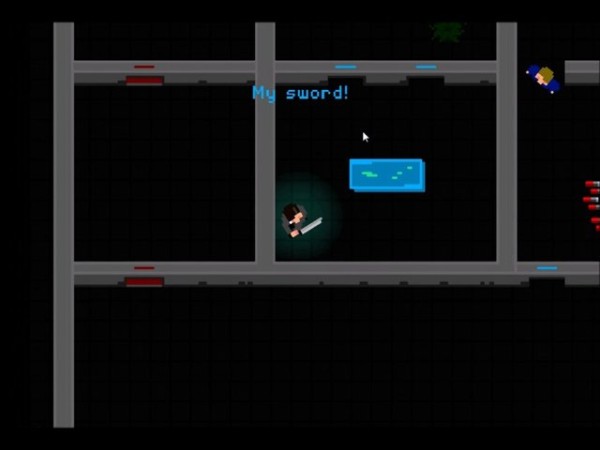 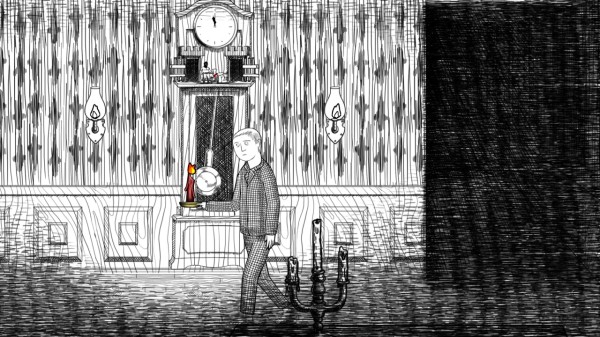 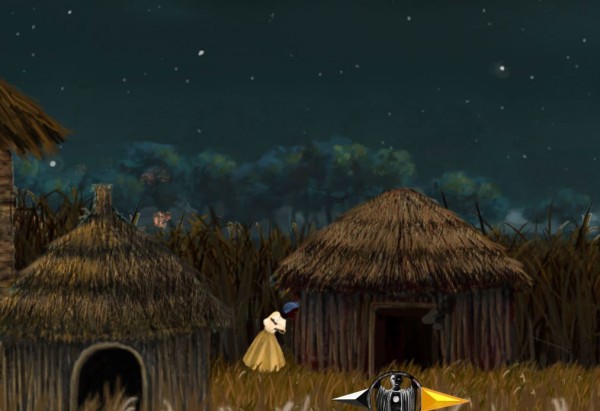 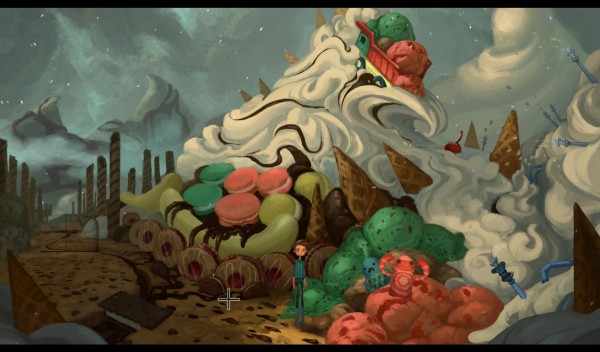 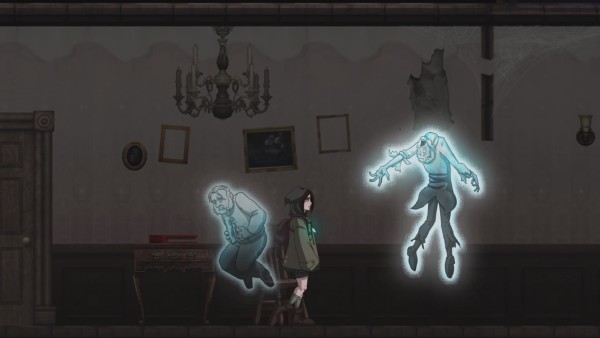 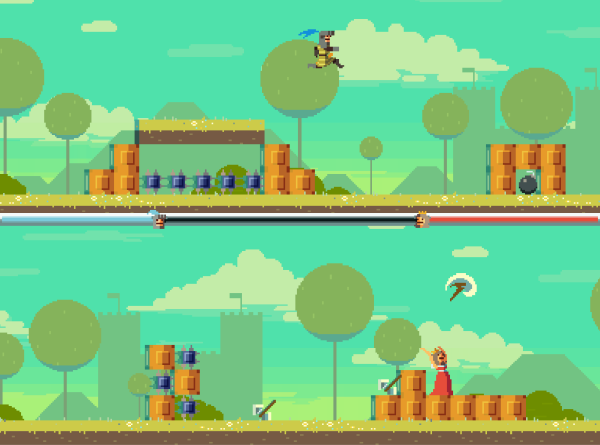 And Duck Game by Landon Podbielski. Couldn’t find an image. But for a more in depth description of these games. Head over to the Ouya site.