Ever since the Overwatch has come out worldwide, they have been a particular set of fans hellbent on getting the live action version talked about. Cosplay if you don’t know it is a serious and even professional gig now, and what cosplayers are doing with Overwatch will leave you speechless. Overwatch cosplay has been the recent craze, take a look below to see why. 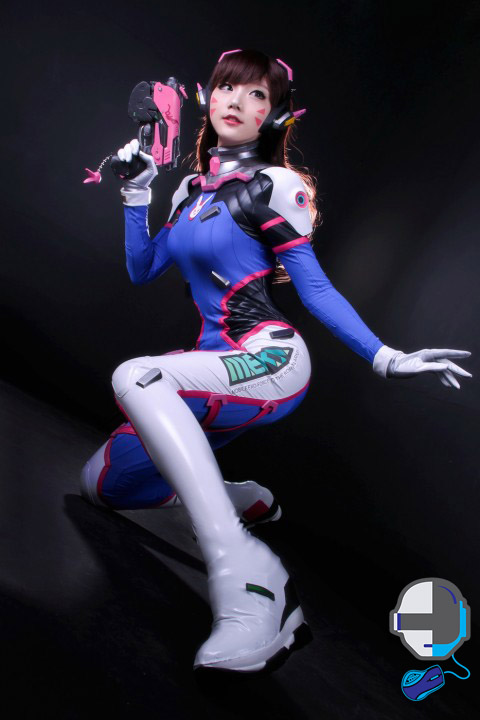 The attention to detail is crazy good and you can definitely tell the difference between novice and professional cosplayers. D.va is an awesome character in the game who uses mechanized armor to annihilate anyone in her path, outside of her mech suit, she looks non-intimidating but holds a lethal pistol as a last resort. 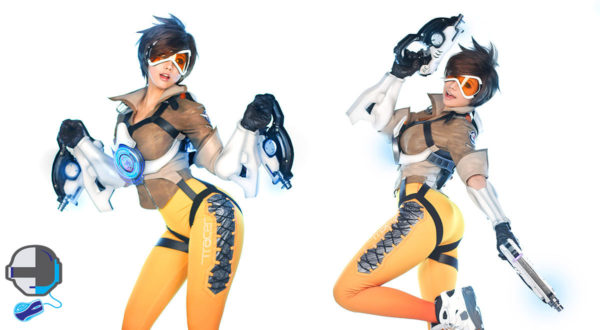 Next up is a fan favorite of the game, Tracer. Shes fast, stylish and definitely no nonsense on the battlefield, make one mistake or lose site of her at any minute and your going to pay dearly with your life. This cosplayer definitely did the Tracer character justice. 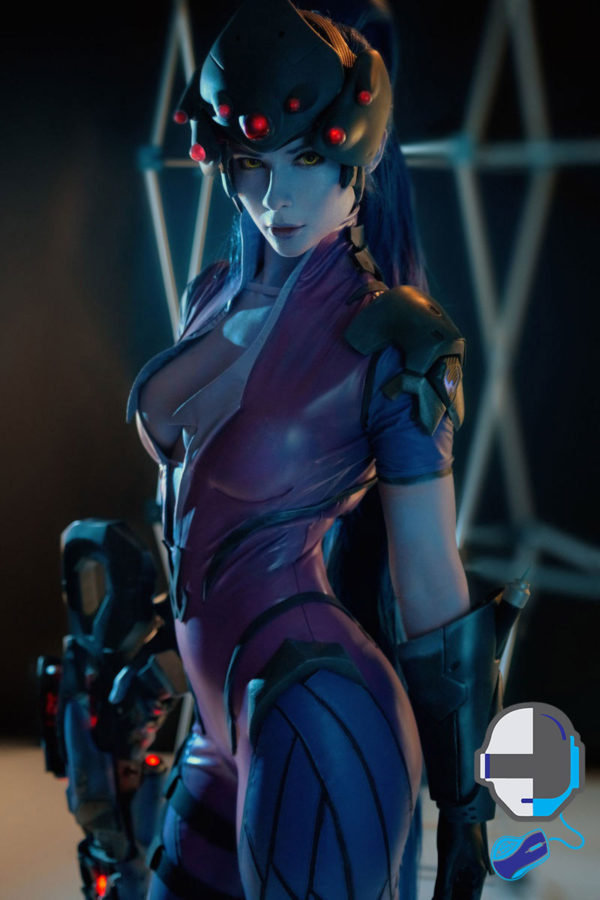 Last but not least, the deadly Widowmaker. She is definitely a lethal sniper who has no qualms about who, what, when and where her target might be located. With her infrared head unit, she can spot anyone on the map for a short duration of time, to lock on and deliver the coup de grâce.