For those who don’t know the game director for Overwatch, Jeff Kaplan, has posted on Reddit, I quote, “Torbjorn is utterly ruining the game on PS4“. In this post he address the horrible taste players of Overwatch have in their mouth with Torbjorn and his wicked turret companion. Torbjorn’s turret damage will be reduced by 30% for Xbox One and PS4 only, while PC will remain unchanged until further notice. 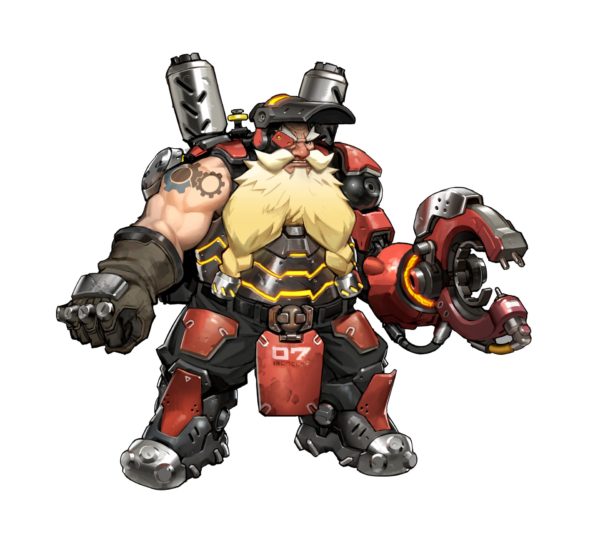 What makes no sense to me is their choice of platform for this character Nerf; why would you only Nerf a character for two out of the three platforms? Also they are targeting a strange mid month time frame of July to implement these changes. It will be a much needed refresh for the game, but I don’t believe a Nerf to a defensive character by 30% keeps the character formidable among the other cast. What are your thoughts and do you feel it going to be effective or serve to imbalance the heroes?