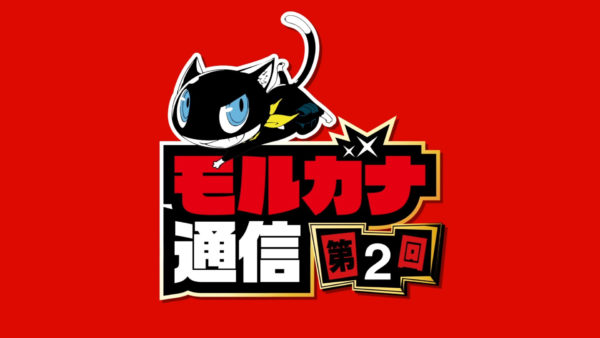 The video for the report and summarization is below: 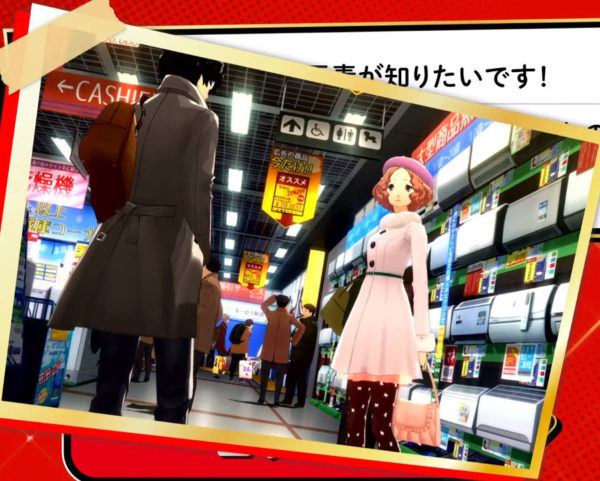 Stay tuned to GaminRealm for all your gaming news.