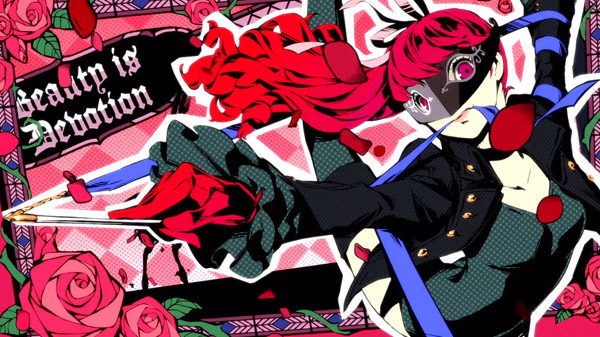 In the video, we see different parts of Kasumi in the trailer where she is spending time with Joker in multiple events. We can see her in the batting cage not really being successful hitting the ball. We also see Kasumi and Joker during the Hawaii field trip and then the two are together again eating. Kasumi seems to have a very huge appetite because she is still hungry after eating multiple dishes.

We also see her summoning her Persona, Cendrillon, for the first time. And also her All-Out Attack screen.

More information Persona 5 Royal should be coming with the second Morgana’s Report stream.

Stay tuned to GaminRealm for more news on Persona 5 Royal.