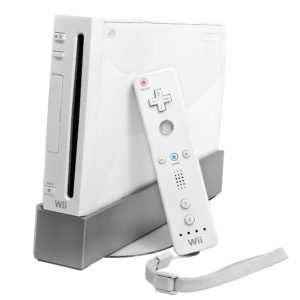 The PSP and PS2 numbers are actually slightly higher as Sony stopped reporting back in 2012 despite continuing to ship units after.

Sony never reported PS Vita sales so it's impossible to say if PS4 has outsold it yet… pic.twitter.com/hm6xcc7dTK

The sky is the limit for the next PlayStation console that is anticipated to release Holiday 2020. Do you believe that the PlayStation 4 will continue to sell more consoles, reaching even closer to the number one spot? Let us hear your thoughts.

Make sure you keep watching for more news regarding the lifespan of the PlayStation 4 on GaminRealm.com