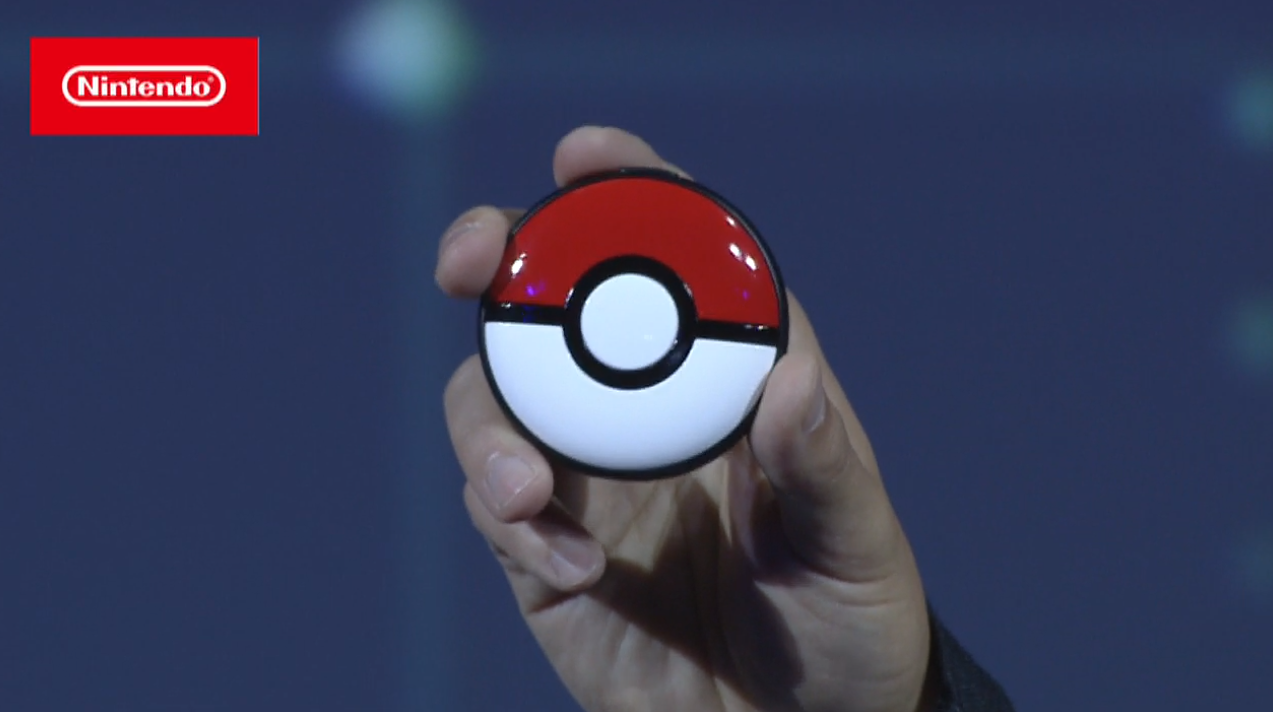 Stay tuned to GaminRealm for further coverage of the Pokemon franchise.