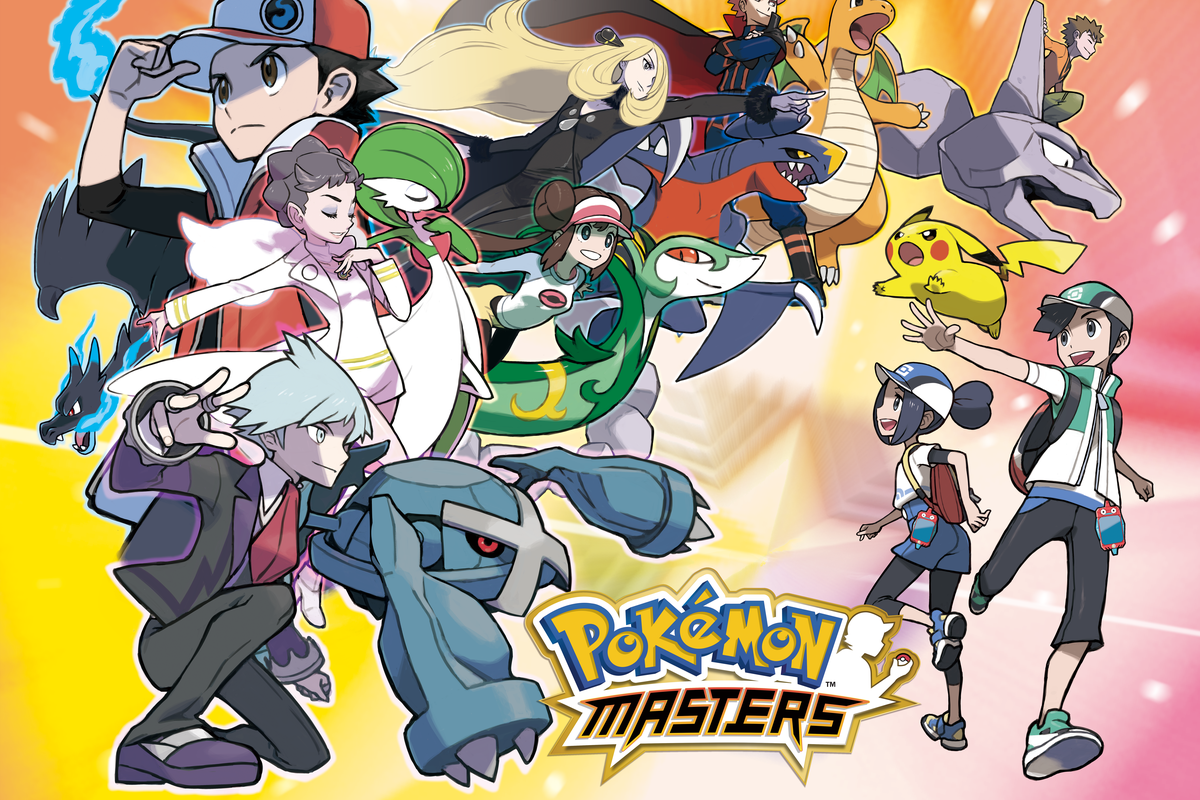 A new exciting Pokemon game is coming to mobile devices sometime in 2019. Pokemon Masters will introduce battles with all the past Gym Leaders, League Champions, and even Rivals! Pokemon Masters’s graphic engine seems to resemble Pokemon Showdown, an online battle simulator that allows you to utilize all Pokemon and create your team to battle other players around the world. It’s a three versus three where you team up with two other trainers and battle against three other trainers and your Pokemon can use an item or move. Serebii