It looks like a lot of really amazing things are coming up for Omega Ruby and Alpha Sapphire. Pokemon has officially announced new Mega Evolutions, returning legendaries, and new features!

Firstly, we have an official look at the newest Mega Evolutions for Beedrill and Pidgeot.

Beedrill remains a Bug/Poison type after Mega Evolution and gains an enormous boost in Attack as well as Speed. In addition, it receives the ability, Adaptability, which increases the power of the moves that have the same type as the user from a 150 % boost to a 200 % boost. With these improvements, Beedrill may actually be a viable Pokemon to use. 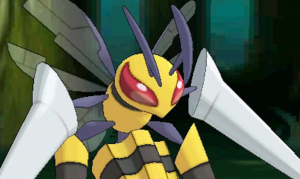 Pidgeot also keeps its original typing of Normal/Flying upon Mega Evolving with a huge boost in Special Attack and what is hinted at to be a boost in speed. Mega Pidgeot will obtain the ability, No Guard, which means neither players’ attacks will miss. Give Mega Pidgeot some solid Special Attack moves and be sure the IVs and EVs in Speed are up to snuff for guaranteed punishment.

We also got an official reveal for both Mega Latios and Mega Latias. Latios can be found in Omega Ruby and Latias can be found in Alpha Sapphire. Both keep their original typing and Levitate ability after Mega Evolution.

Mega Latios recieves an increase in Speed, Special Attack, and Attack, while Mega Latias gets a boost in Speed, Defense, and Special Defense.

Perhaps the coolset part of all of this, is that you can actually fly across Hoenn with Mega Latios and Mega Latias! As you do so, you will encounter “Mirage Spots” where more legendary Pokemon can be found! 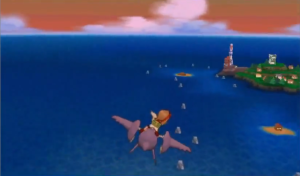 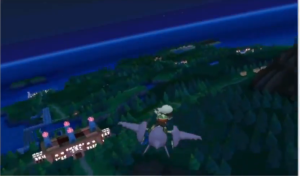 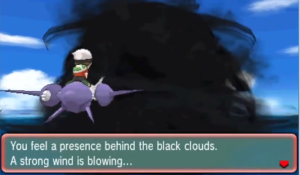 The legendaries that can be found are Ho-Oh, Lugia, Dialga, Palkia, Reshiram, and Zekrom. 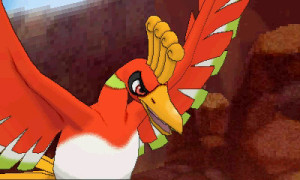 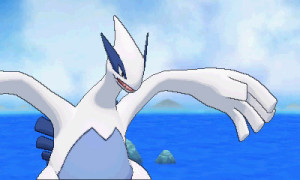 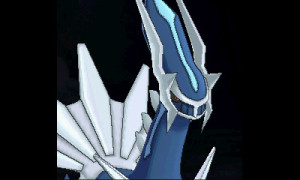 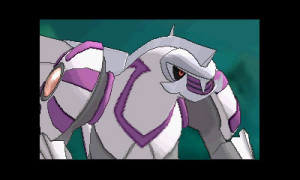 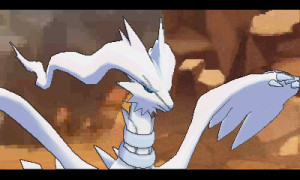 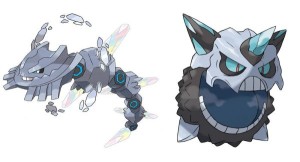 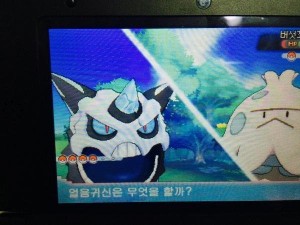 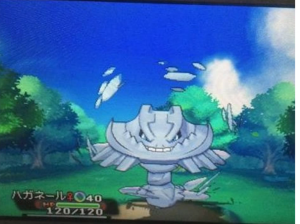 As for the demo coming to North America, all you must do is sign up for the Pokemon Trainer Club newsletter to receive a notification for it. Make it a point to sign up because the demo will feature an event you can’t experience in the full game and you will be able to transfer items and Pokemon you collect in the demo to the full version of Omega Ruby or Alpha Sapphire!

Finally, the Pokenav returns as the PokeNav Plus! It will have four applications you can use.

The first is the DexNav. With the DexNav, you can find what types of moves and abilities a hidden Pokemon has in the area you’re in. You can also search for certain species of Pokemon, if you’ve already caught a Pokemon of that species. As you increase your search level, it will become easier to find Pokemon with rare moves or hidden abilities and information about Pokemon will become more detailed. 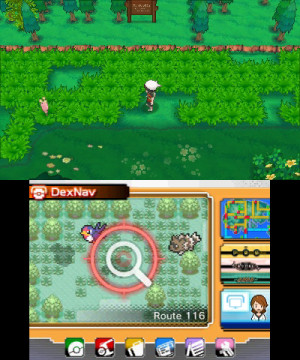 In the AreaNav, you can check the town map, locate trainers to battle, find out what type of Pokemon reside in certain areas, and more. The map is very reminiscent of the original Ruby and Sapphire map too. 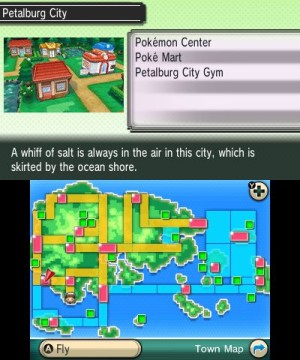 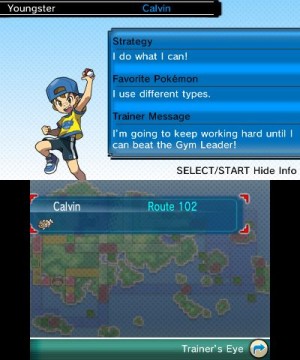 In BuzzNav, you can see what trainers you’ve passed using StreetPass and watch TV Shows. 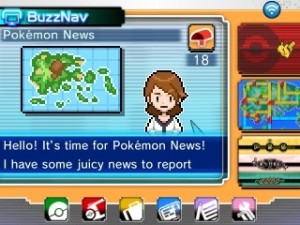 Finally, we have the PlayNav. It pretty much works like the menu in X and Y worked. Here you can find the PSS, Super Training, Pokemon Aime, etc. 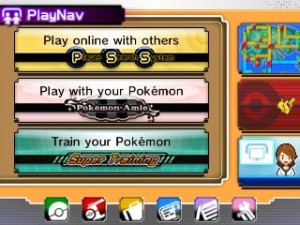 There you have it. We received quite a large chunk of Pokemon news. These new additions are going to make our return to Hoenn more amazing than we could ever imagine. What new features and Mega Evolutions have you the most excited? Let us know below!