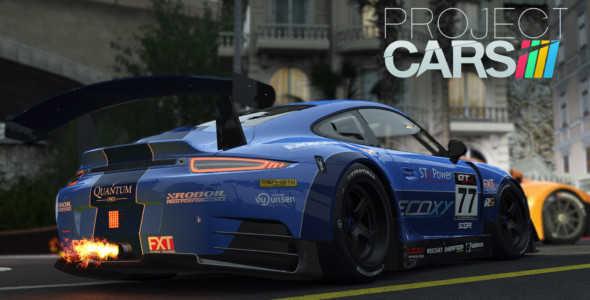 The detailed racing simulator Project CARS is already out on PS4, Xbox One, and PC and has been quite well received, thus far. The developer of the title, Slightly Mad Studios, has been promising a Wii U version for a long time, but it seems that they are having trouble getting the game to run well on the console.

At the moment, they can only get the game to run at 720p, 23 FPS, and they don’t want to release the game until it runs at a steady 30 FPS. The game’s director Ian Bell says that it will take “a lot of work” to get the game running smoother, and that he wishes Nintendo had more powerful hardware available. Hopefully Project CARS will hit the Wii U eventually. I think this is just another example that shows that Nintendo should have went for more competitive hardware capabilities.