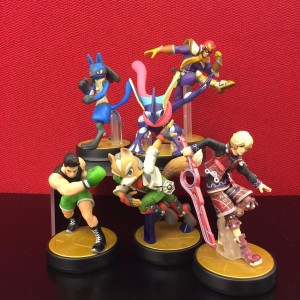 With these being some of the rare amiibo that are hard to get, it’s nice seeing that Nintendo is finally restocking them. Perhaps this could be the start of a whole lot more of amiibo restocking? We’ll have to wait and see.

What are your thoughts on this? Will you be picking these up? If so, which? Comment below and let us know!