So far, LeVar Burton’s Reading Rainbow Kickstarter campaign has raised over $4.28 million from over 88,000 backers, well exceeding the $1 million goal. The point of this campaign is to bring Reading Rainbow to the web, schools, and mobile devices. Only a few days are left of the campaign and it looks like it’s getting extra help for its last leg.

It was announced at the start of the campaign that once they reach the $5 million mark, the Reading Rainbow app will be available for Android, consoles, and set-top boxes. In addition, there will now be a limited edition “Butterfly in the Sky Blue” Ouya console as a reward for donating at the $250 tier. Only 500 of these consoles are being manufactured and they will all be autographed by Burton himself. 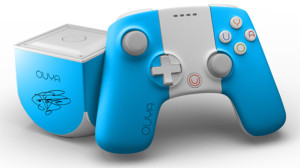 Free Ouyas will also be given to each of the Adopt a School reward packages at the $5000 tier.

“Over the next five remaining days of the campaign, Seth has agreed to match dollar for dollar every pledge made up to $1 million,”

“It’s going to give us the ability to give the Reading Rainbow product away to many more classrooms in need. This is huge!”

“This additional money will help us really have universal access,” Burton said. “And help us give the product away to more schools.” 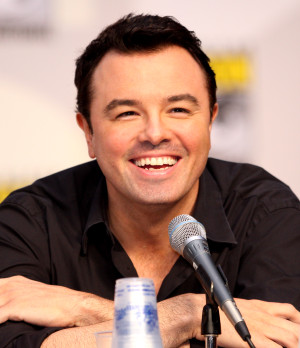 The Kickstarter ends at 3 p.m. ET on July 2. If you want to donate, be sure to do so as soon as possible.