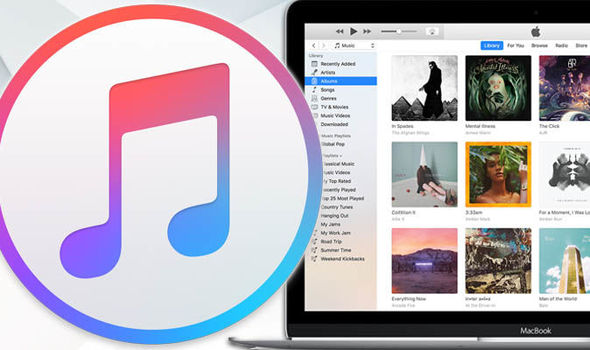 Apple is reportedly going to get rid of iTunes at WWDC 2019 on June 3rd. This report is from Bloomberg which talks about Apple’s future and what to expect from the conference on Monday. Apple is moving into a future where the iPhone is not the central piece for other products and services. The updates of Apple’s OS and a new approach to apps is what is going to change for the future of Apple.

In the report, it states that Apple will get rid of the iTunes app and will create three new apps for the Mac – Music, TV, and Podcasts. These apps will replace iTunes as Apple plans on going into a new direction. iTunes has always been the way that Apple users managed their devices. With the Music app, users can manage their Apple gadgets without iTunes.

What do you think about Apple getting rid of iTunes? Do you think its a step in a new direction? Let us know and stay tuned to GaminRealm for more news.