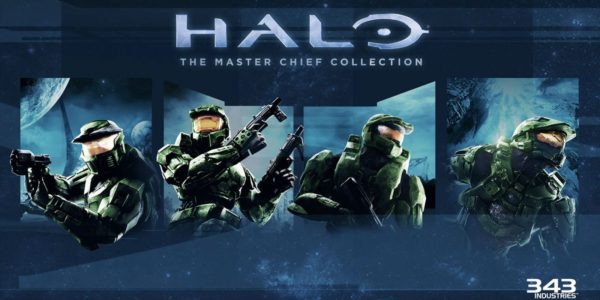 According to a brand new report, Microsoft was once looking into bringing Halo: The Master Chief Collection to PS4. The report comes from former IGN journalist Colin Moriarty. During a recent episode of Sacred Symbols: A PlayStation Podcast.

According to Moriarty, Microsoft was once looking at bringing the collection of Master Chief games to PS4 a few years ago. Right now it’s not 100% clear that Microsoft is still interested in this but if this report is true then you can assume they’d still be willing to put the game on the PlayStation platform.

“I have it on good authority that Master Chief Collection was being talked about on PS4 years ago. Like, I have that on great authority,” said Moriarty while talking to co-host Chris Ray Gunn.

Moriarty notes that he wouldn’t be surprised if he saw Xbox 1st party games coming to the next PlayStation within the next few years. He also says that he doesn’t think the Xbox brand is going anywhere but it will eventually bring its games to other platforms. Seeing the moves Microsoft is making with Xbox brand at the moment it’s completely within the realm of possibility. It’s pretty clear that at this time Microsoft believes the future of gaming is software and services rather than the actual hardware.

Of course, take this with a grain of salt with any report or rumor but do you think we may see Halo on PS5 or maybe on Nintendo Switch? Let us know and as always stay tuned to GaminRealm for all your news and updates.