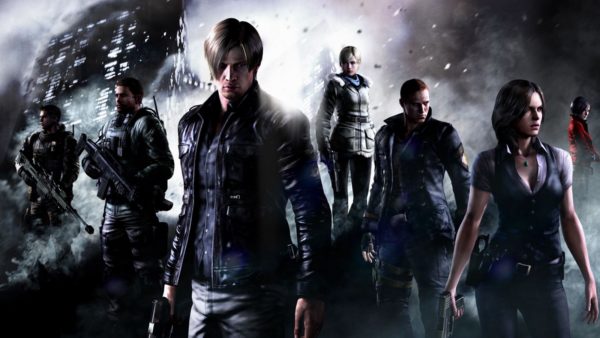 Stay tuned to Gaminrealm for more coverage of the Resident Evil franchise, and all it’s creepy releases to come.