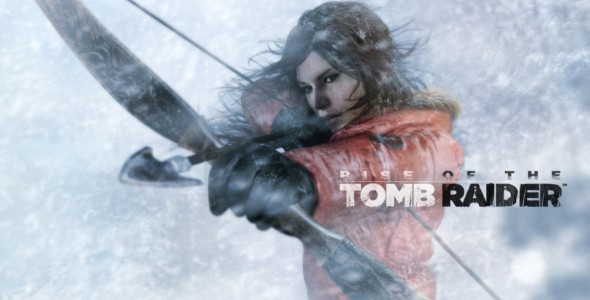 On January 5, 2016 Microsoft announced that Rise of the Tomb Raider will be available on the Windows Store, Steam, and other Major retailers on January 28.  In the PC version of the game Crystal Dynamics has added some new Windows 10 specific features which include 4K resolution support.

Scot Amos, Co-Head of Studio at Crystal Dynamics had this to say about the upcoming release, “the PC release of Rise of the Tomb Raider continues to positive momentum from our highly successful partnership and collaboration with Microsoft for the launch on Xbox One and Xbox 360.”

Rise of the Tomb Raider is currently available for pre-order on PC in 3 different editions which include the standard for $59.99, deluxe for $89.99 and collectors edition for $149.99.