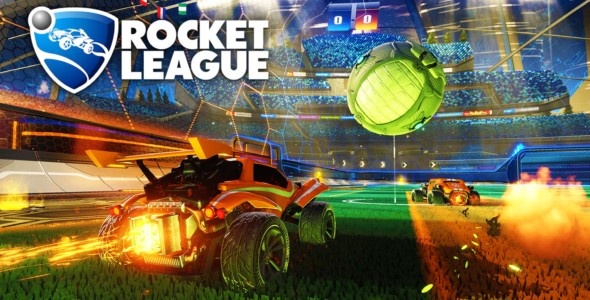 Rocket League is putting up some serious numbers and is making Psyonix a ton of money, over $110 million of be exact. This is pretty impressive for what is essentially a new IP. It is even more impressive considering that it was available free through PlayStation Plus subscription during its first month; if all of those downloads counted as purchases, who knows how much money they would have earned. Being free definitely helped give it much needed exposure, so I think the trade off has been worth it.

Right now, Rocket League is on 3 platforms, PlayStation 4, Xbox One, and PC. In an interview with Forbes, vice president of Psyonix, Jeremy Dunham revealed that 42% of Rocket League’s active user base is on PS4, while 36% play on PC, and 22% on Xbox One. Despite being out for 10 months, the game is still putting up numbers that appear to be higher than what the company expected. Dunham seemed surprised himself:

“Our numbers are actually going up, not down, which is not very common for a game that’s ten months old.”

It’s extremely impressive and rare to have increasing numbers this late but the game deserves it; Rocket League is a special, unique, competitive, and fun experience. I have been playing Rocket League almost every night since it’s release and I cannot be happier for their success.