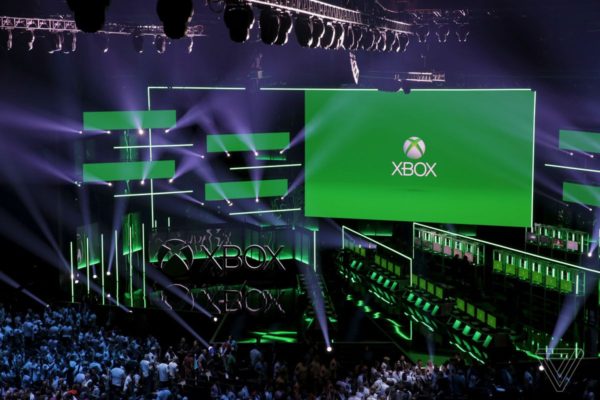 It is that time of the year and E3 2019 is getting closer and closer each day. Every year we get leaks from different sources and never know what is true or not. However, this leak is from a supposed industry insider and has claimed to know the entire Microsoft E3 show plans.

If everything Braldryr said is to be true this is the following announcements that he claims will be present at the E3 show.

This list of announcements is what Braldryr states have a high chance of happening at the E3 show.

Braldryr claims that this list of announcements has a small chance of happening at the E3 show.

We want to add that these should be taken with a grain of salt. It could be possible that none of this is true. We will find out for sure once Microsoft has its E3 presentation on June 9th.