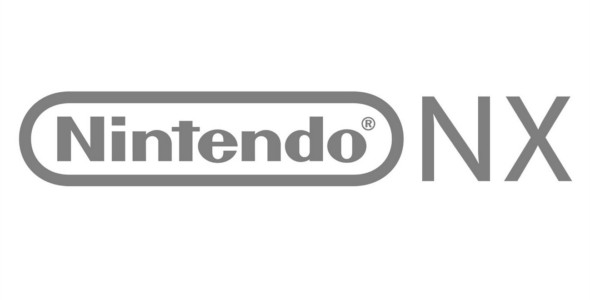 According to a recent report from Macquarie Capital Securities in Japan the Nintendo NX is a platform that is a portable device and a home console as well.  In the report Macquarie expects that Nintendo will bring forward the launch of the NX handheld in Nov 2016 for around $200, with the console partner device launching in Nov 2017.

The company also speculates that the NX could work with smartphones and rival consoles like the PS4 and have some AR features as well.

Remember this information is analyst speculation so it should be taken with a grain of salt.  Nintendo is expected to give more official details about the NX later this year.