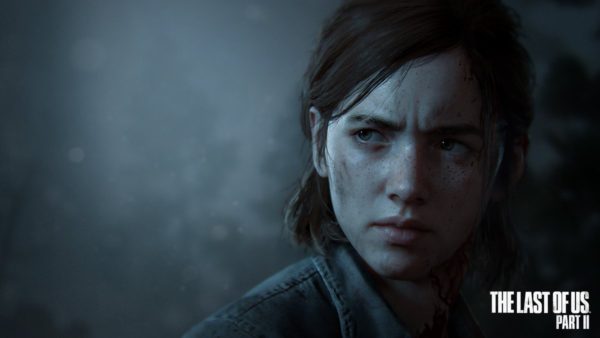 Who would have ever thought Death Stranding would have caused such a commotion. Following the hype for the heavily anticipated trailer for Death Stranding with possible disclosure of its release date, Naughty Dog‘s The Last of Us Part II may now take a back seat. News Editor for video game news outlet Kotaku – Jason Schreier is reporting that The Last of Us Part II may not release until early next year. The title was originally planned for fall 2019 but is now being moved to 2020 for Death Stranding’s alleged fall release date. 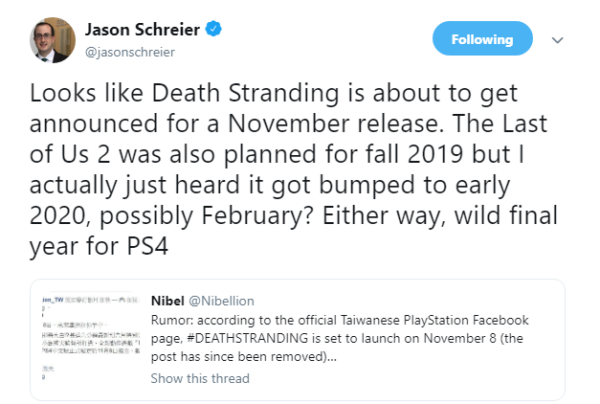