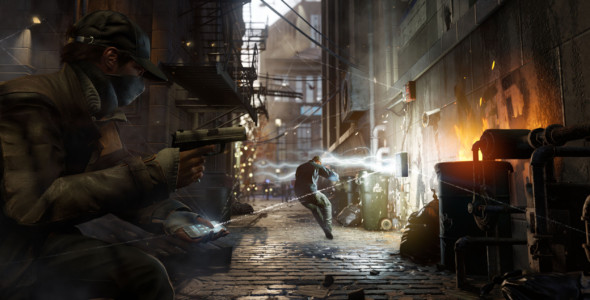 “The rumor comes from one of our readers, and has been unofficially by Italian GameStop stores. Last week, our reader received a call by a GameStop employee, saying that his previously preordered copy of Watch Dogs for Wii U was not going to be offered; therefore, our reader was advised to move the preorder to another game. Asking for reasons, the employee told him that Ubisoft scrapped this version.”

Wiitalia goes on the account of contacting multiple GameStop stores, and claims that each time a store was contacted, they were told the same news their reader was told: the Wii U version pre-orders were canceled because Ubisoft has canceled it. The site is currently trying to reach out for an official confirmation on this, and GaminRealm will do the same.

If this turns out to be true, it’s undoubtedly because of the low install base and the fear of low sales. But don’t jump to conclusions yet people, after all, this is just a rumor. And for the record, Watch_Dogs Wii U pre-orders are still available in America, so take that for what it’s worth.

UPDATE: False alarm everyone. GameStop has confirmed that the removal of the Wii U version of Watch_Dogs from their systems was a simple glitch. The game is still slated to hit the system later this year. In an ironic turn of events, the scare of this version being canceled actually boosted Watch_Dogs Wii U pre-orders by over 700% on Amazon. Quite a amusing outcome, wouldn’t you say?