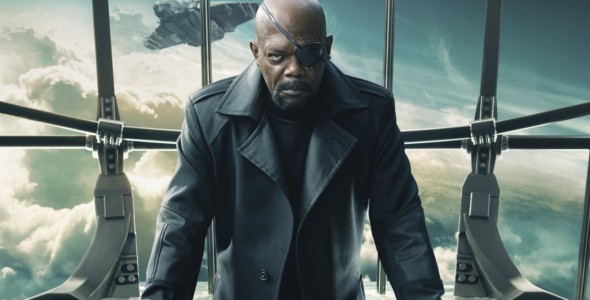 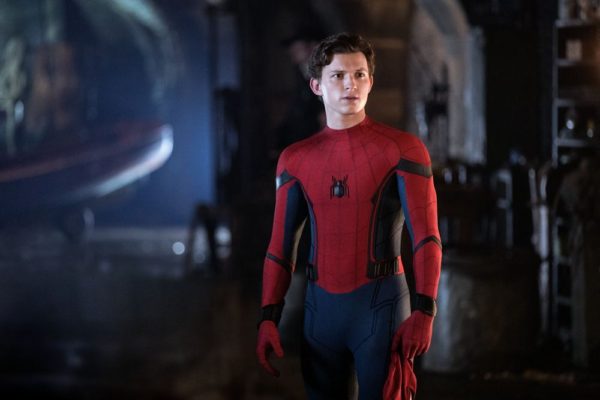 Since 2008, Samuel L. Jackson has played Nick Fury in the MCU. In the last few hours he has voiced his displeasure on social media over a new promotional poster for Spider-Man: Far From Home that contains an error sure to catch the eye. The poster is displayed below along with his response via Twitter:

Uhhhhhhh, What In The Actual FUCK IS GOING ON HERE???!!! #headsgonroll #lefteyemuthafukkah

As he so eloquently points out, one of the posters depicting the star has the wrong eye sporting the eyepatch. A comic book enthusiast familiar with the history of the character can tell you that the injury was sustained on his left eye. Do you think this was simply accidental, or could there be more to this than meets the eye?

Spider-Man: Far From Home is released in theaters on July 2, 2019, will you be seeing it? Let us know in the comments and keep it locked to GaminRealm for all your gaming news.