At Nintendo’s Treehouse, Shigeru Miyamoto revealed two new IPs in the works for Wii U.

The first, was titled, Project Giant Robot, which I’m sure is a tentative title. This game puts players inside a giant robot to control it as it fights other robots in the city all from the cockpit. The torso of the robot can be moved by moving the gamepad, and the arms are controlled by using the left and right analog sticks. The gamepad screen shows the first person view of the cockpit. 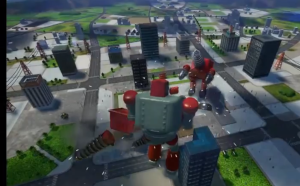 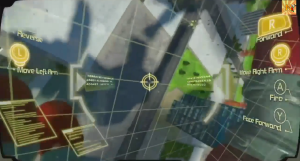 The second game shown was, Project Guard. The player will navigate 12 security cameras, while trying to defend their maze base from enemies. Players can place there cameras where they see fit to add even more strategy. Once they see an enemy approaching on a certain camera, they can select it and begin retaliating. This was a concept first dreamt up for the Nintendo 64, but was unable to be completed due to lack of power. 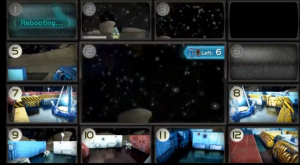 I appreciate that Miyamoto is trying to really integrate the gamepad, but this honestly doesn’t seem like the type of game the brilliant Shigeru Miyamoto would create. It’s a little too surfaced. It feels more like a game an indie company would make, rather than the great Miyamoto. The games are still in their early production stages, so maybe he’ll add that classic Miyamoto twist to them by the time the games are finished. Until then, sad to say, I’m not blown away.