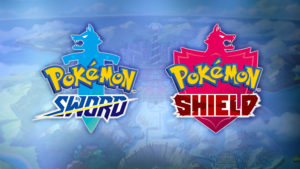 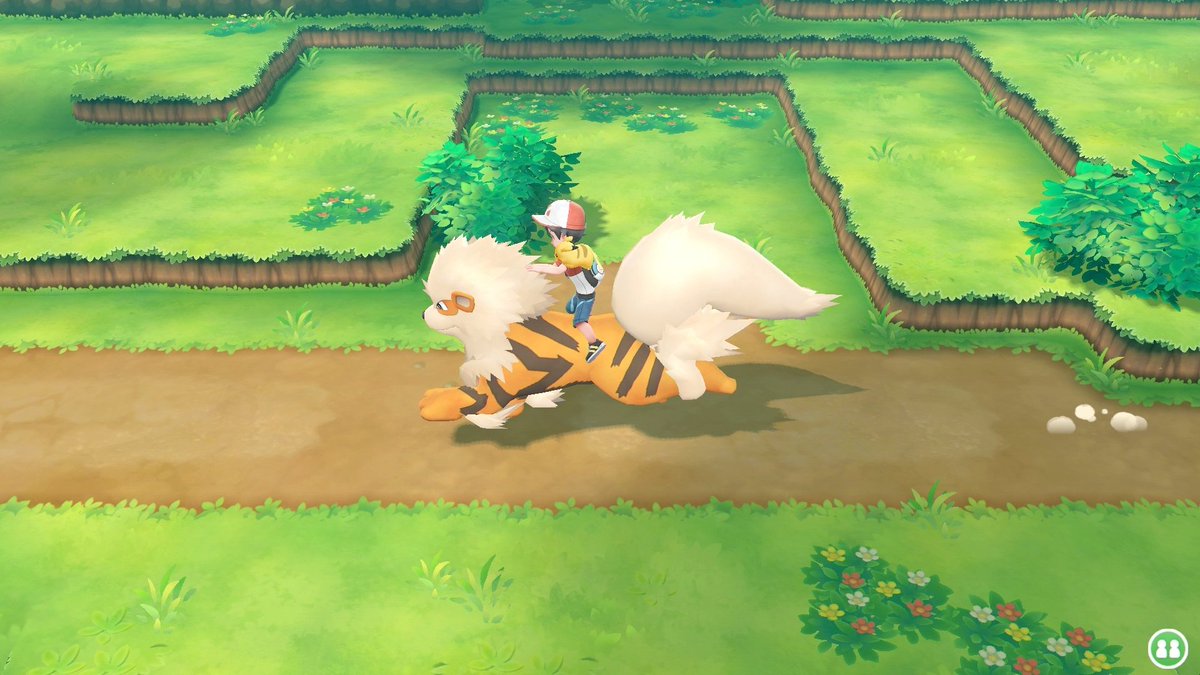 Bringing back Pokemon being visible in the over world and in towns would make an extremely great first impression.

We’ve had glimpses of this feature in Pokemon Heart Gold and Pokemon Soul Silver and there are a total of 451 Pokemon available. I understand that the argument of bringing all the Pokemon into forefront now is time consuming, but there are lots of benefits with a push back in release date that would allow for more time to bring even one hundred at a time. While this feature wasn’t a deal breaker for me, it’s one of those ideas that is because I’ve seen it now, I’ll be missing something if it’s not there next time. I need a different variety of types as my choices for starters.

For starters, no pun intended, we have had the same three types for eight generations. The fact of having the same beginning being reintroduced to me, being made painfully clear as I’m typing this article, is insane. There are plenty of other types that are great beginner types to use as your first Pokemon. Just look at your very first route of trainers from any game. More than half of them all use either a bug type or Normal type, or a Pokemon that is of a certain type that may not know it’s own elemental move at the current level (example Pikachu). My point is that if raising the difficulty slider in this game is not possible, allowing the player to choose outside the type of the traditional Fire, Water, and Grass should be. I’m actually sort of sad that my last thought won’t be about the difficulty slider being an option. I remember after grinding my mons for hours and days in Pokemon Red and Blue to become the Pokemon League Champion and show my rival who was boss, that I faced MewTwo and got destroyed. Then I remember following the same fashion in Pokemon Gold and Silver, training my team like a mad man, just to be thirty levels or more lower than the final boss Red. After those two games were completed, during my Pokemon career, I never experienced a full team white out (Game Over) again. What made those games challenging was to show the player, in my opinion, was that there was always more work to do. I did enjoy what Pokemon Let’s Go Pikachu and Eevee did with Coach Trainers and Master Trainers. The idea that I had to beat a trainer using the same exact Pokemon as me, to prove I was a master using that particular Pokemon was brilliant. I wanted to see more creativity than that in Pokemon Sword and Shield. This is Nintendo Switch we are talking about here, the vastly superior console compared to the Gameboy and Nintendo DS days. My opinion, in conclusion, is if there was ever a time to push back a project like Pokemon Sword and Shield, the time would be during Pokemon Direct. If that happened, I would honestly not be mad in the slightest.

What do you think about this idea of Pokemon Sword and Shield needing a push back in release date to ensure the best that the team can deliver? Let us know in the comments below.

As always, make sure you stay tuned to GaminRealm.com for more Pokemon related content.