Holy Crap! In a move surprising move that is massive for PS Vita owners, Sony has announced and immediately implemented that almost every single PlayStation Classic game on PSN and (possibly) almost every single PSP game released, along with PSP demos is now available for download and for cheap available to be played on the PlayStation Vita. You can now play Spyro and Crash and Resident Evil 2 on the Vita.

This little piece of news was broken by a Vita owner from NeoGaf who made a thread about his/her discovery and said thread has since blown up. But, I advise you to take this news with a grain of salt as this has not yet been officially announced by Sony, this could be a bug, a preemptive strike from Sony for something they were saving for E3 or something. There is no guarantee that all the games will work, reports state that Pocket Fighter reportedly doesn’t work. But reports from users are saying that it’s true, the Vita is now flooded with previous unavailable content for the handheld. 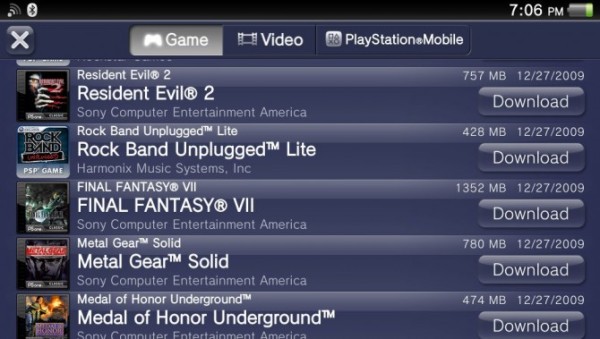 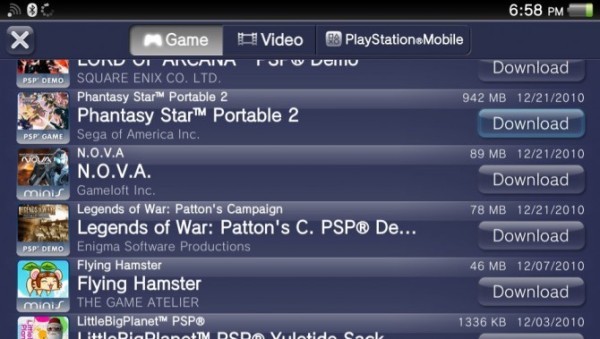 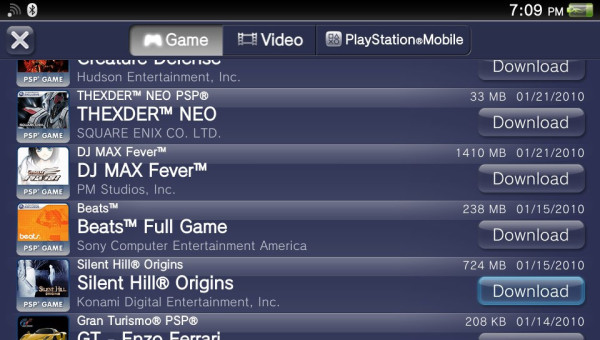 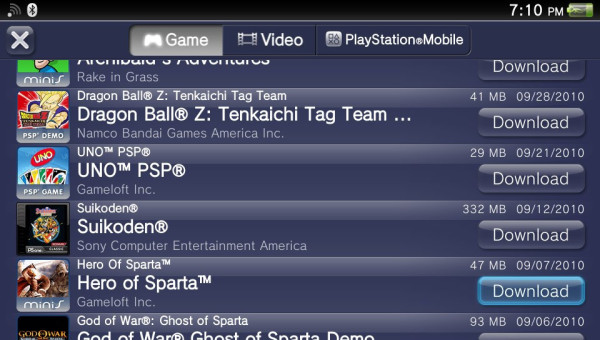 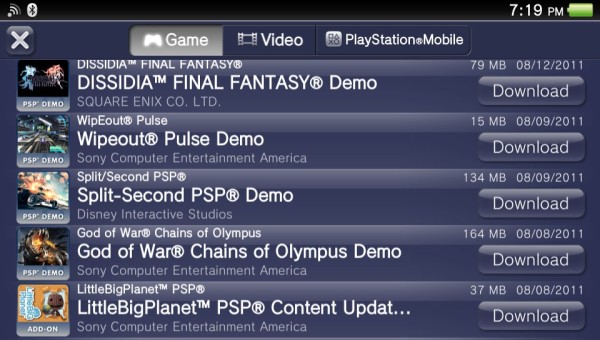 Well in that case, I take back all the bad things I said about the Vita. But I can’t do it right now because, I have to go to my nearest games store, See you tomorrow!
Story Update: After digging deep into the story, I have found out that…..It’s for realz y’all! And it’s happening all over the world!