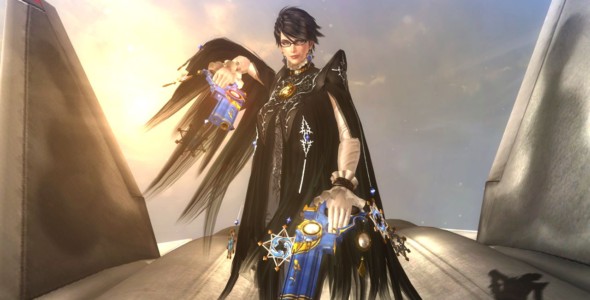 Platinum Games’ creative director has acknowledged fan requests for the Wii U game to see a multiplatform release, but he has a message for you: We’ve heard you, now stop asking. It seems he is pretty annoyed about the constant bitchin and moaning about porting the game to either both Xboxes and both PlayStations. (He’s not the only one getting sick of it.) He took to twitter to say this.

He Then Added This:

It's been over a year since we announced. We heard you. We get it. We are just happy that we get to make Bayonetta 2 for the patient fans.

With the constant port begging it seems to me that certain information regarding the story of Bayonetta 2 console availability has fallen on deaf ear or at least gone in one ear and out the other. It’s up to Nintendo, even he said so:

@SteveVanEekeren as for a port, you’d have to ask Nintendo for that. They are the publisher. They make that call.

People often want to forget that no publisher would take a chance on Bayonetta 2 because of the poor sales of the first one. But it seems that Nintendo is willing to give it a chance. Hopefully, this will be the end of this but, I really doubt it.

Bayonetta 2 will launch on the Wii U exclusively sometime in 2014. Head over here to read my impression of the game.