Along with these two games, Windwaker HD also got an official release date which will be October 4th. But there’s a catch. Gamers will actually be able to download the digital version of the game via the eShop on September 20th, the day the WWHD Wii U bundle will be hitting store shelves. Pretty cool deal from Nintendo here.

The Wii U games are starting to finally roll around. Hopefully they can bring the Wii U out of this ditch and into the fray. 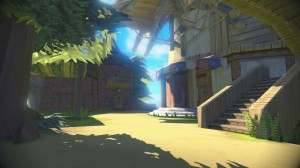 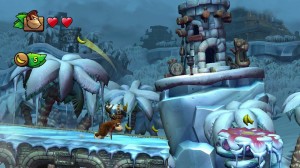