The Wii U is struggling that’s not news. Of course, you’d figure that the first inclination for Nintendo would be to release Super Smash Bros. 4 on the Wii U ASAP. One of the Wii U’s saving grace games next to Bayonetta 2 was and still is Super Smash Bros. 4. I say “was” because as it has been reported, the Nintendo 3DS will get its version of Smash 4 during the upcoming summer season while the Wii U version will be released during the winter season presumably, Christmas. Did Nintendo just shoot themselves in foot here? I mean, as we know, the customer base in the gaming world only wants one copy of a game to play and this must’ve been an issue for Nintendo to consider when the notion of releasing the same game on two consoles must’ve came up. Facing the possibility that one version was going to be left in the dust.

Will Nintendo’s insane gamble work? I ask because there are a few factors to consider when the possibility of failure is involved. What’s wrong with releasing the 3DS version when the Wii U needs it now more than ever? For one, everyone who buys the 3DS version and enjoys it will have acclimated themselves to the core game for 5-6 months prior to the Wii U release and will have no need to buy the Wii U version since overall, it’s the same damn game. Nobody likes buying the same game all over again, or so they say. Also, disregarding the: is it or is it not a fighting game argument for a moment here…it’s not BTW. The 3DS version might not sell at all because; Nintendo might’ve run smack into a wall of a huge risk to deal with. I mean the overwhelming fact that in the gaming world, nobody plays fighting games on portables especially when compared to their superior console counterpart. Yeah, you’ll probably tell me about how your cousin has all the Tekken games on his PSP but the fact is portables are impractical as hell for a genre like the fighting genre. Check this article out to further my point. 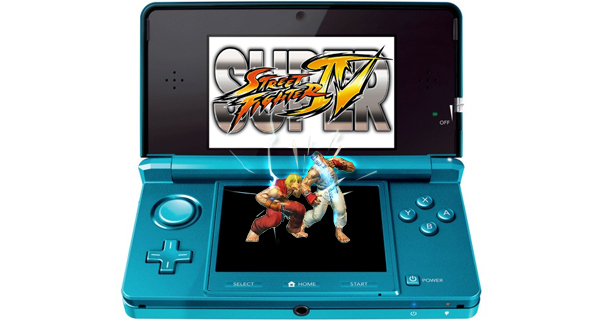 This whole thing has got me thinking. Maybe the 3DS is the beta release for what’s to come later on the Wii U. It’s happened before in games. Nintendo is probably working on something huge and innovative for the Wii U version…..I hope so. So, what are my thoughts on the situation…I think it’s pretty cool. It’s the most genius idea Nintendo has ever done. It’s got thousands if not millions of once uninterested gamers completely glued to the 3DS version. Before all this, I may not have cared about the 3DS version but I didn’t want to see it fail. This is ballsy from Nintendo to pull a stunt like this. Nintendo has prided themselves as being innovators in the gaming world even when copy and pasting Mario games and this plan its pretty innovative. When developers release a handheld secondary game to the main console game, the portable version get lost and never played a recent example is Batman: Arkham Blackgate. It’s true what they say: The best idea is the simplest: A lesson to developers if you want customers to buy your portable/console combos: Don’t release the portable version on the same day as the console version and Don’t release console version before the portable version because nobody will buy it either way. 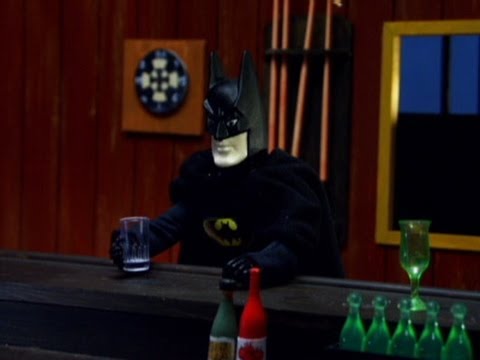 Nobody bought my BlackGate Game.

And let’s not be coy here. When Nintendo announced the 3DS version alongside the Wii U version, nobody cared about the 3DS version. I didn’t care, you didn’t care even if you think and say you do. Everyone was going to get the Wii U version of Smash. The general consensus of gamers is why plays a portable version of a game that plays and looks better on a home console. But of course, this was working off the assumption that Nintendo planned to release both versions side by side like they do with Pokémon. If Nintendo released both games on the same day, the 3DS version would’ve been DOA. Nintendo must’ve figuring that out is my theory on why the 3DS version is coming out first. 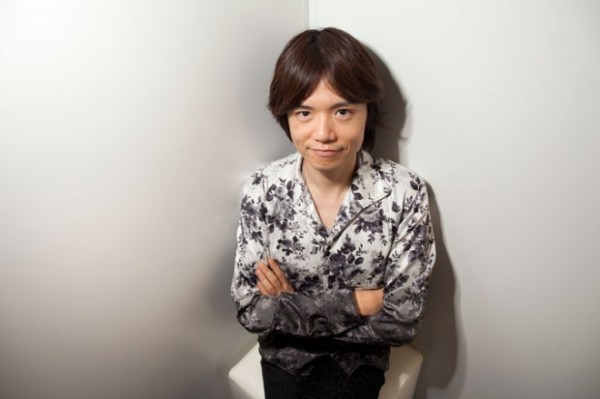 Inside that head, is a brilliant mind. Fear it!

Smash Bros fans are hungry and are going to easily hop on the first opportunity they can get to play the new game. Just by that fact alone, Nintendo ensured the 3DS version is saved despite my comment about fighting games on portables. We’ll see in the coming months. Nintendo’s plan worked on me. I really want to play Smash Bros. 4 so I’ll get the 3DS version first and the Wii U version later because I was already set on it. 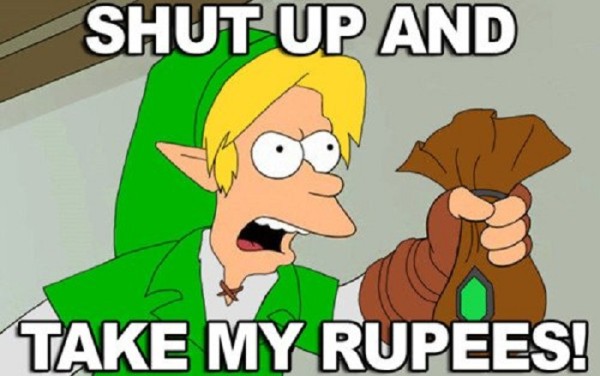 4 thoughts on “Super Smash Bros. 3DS Over Wii U: Did Nintendo Screw Themselves Over?”